Police car and bus in accident along Marine Parade Road 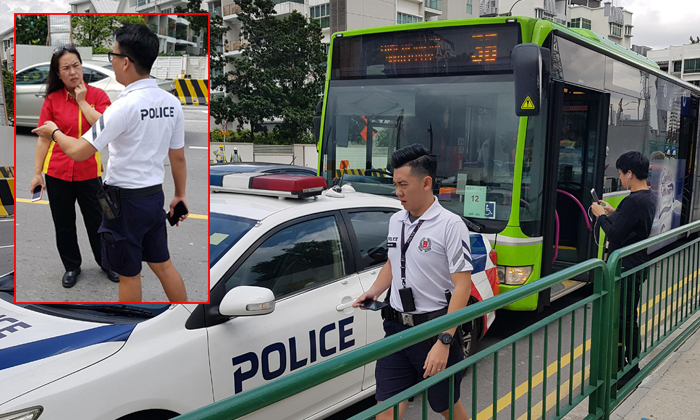 A police car and a Go-Ahead Singapore bus were involved in an accident along Marine Parade Road, towards Amber Road, at around 2pm today (Jan 3).

Stomp understands that it was a minor accident and no injuries were reported.

Stomper Shan, who contributed photos taken at the scene, said the bus hit the police vehicle.

He told Stomp: "Passengers were seen alighting from the bus and proceeding to the nearest bus stop. No one was injured.

"Good job to the police officers who assisted in controlling traffic and guiding passengers."

Responding to media queries by Stomp, the police said they were alerted to the accident at 2.08pm.

A spokesman for Go-Ahead Singapore told Stomp that the company is aware of the accident involving its bus service 36 and is currently investigating the matter.