Nurse kicked IMH patient's back at least 4 times, tied him to bed and dragged him along floor 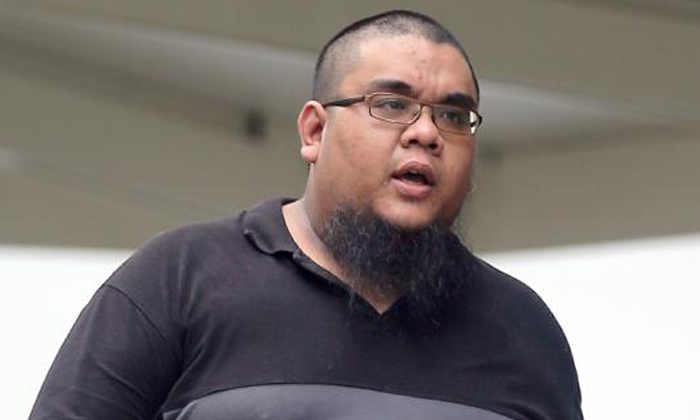 A male staff nurse who lost his temper and assaulted an intellectually disabled patient at the Institute of Mental Health (IMH) was sentenced to six months' jail on June 21.

Ahmad Shazaly S. Affindy, 27, had pleaded guilty to causing hurt to the 56-year-old man, who is unable to speak .

The incident occurred on May 17 last year, when the patient threw his tray at a nurse after eating lunch.

According to The Straits Times, the nurse then picked up the tray and informed Ahmad Shazaly, who was on duty, about what happened.

Ahmad Shazaly confronted the patient and decided to take the man back to his room so that he could be restrained.

However, upon reaching the room, the older man lay on his side on the floor instead and refused to move.

This led to an enraged Ahmad Shazaly kicking the patient's back at least four times.

Ahmad Shazaly then grabbed the patient by the collar and dragged him along the floor for about two metres before the latter eventually got up.

Around six hours later, another nurse noticed that the patient's right hand was swollen with some discolouration. An X-ray done the next day found a fracture on his right little finger.

The assault was captured on closed-circuit television in the ward and IMH reported the matter to police.

Ahmad Shazaly, who had also tied the patient to the bed with restraints, was subsequently sacked.

His lawyer said in mitigation: "It is a known fact that a large number of nurses and healthcare professionals suffer from caregiver syndrome (which) causes anxiety and stress."

The accused is out on bail of $10,000 and was ordered to surrender himself at the State Courts on July 5 to begin his sentence.