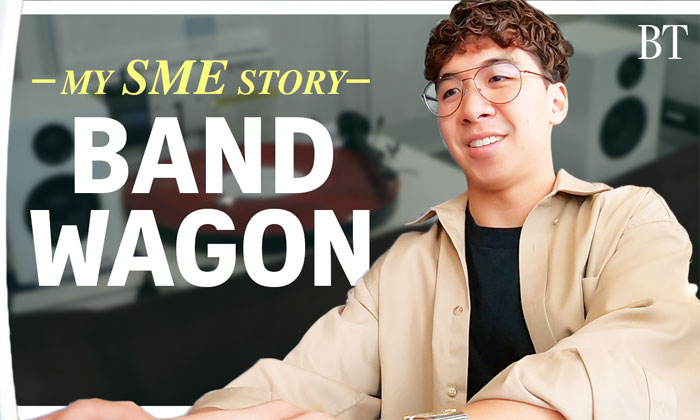 In this third episode, we speak with Clarence Chan, founder of independent music media company and website Bandwagon.

A lifelong music fan, he started his music blog from scratch by first teaching himself how to code. About a decade on, Bandwagon now has a regional presence and the company has expanded into other areas including events and concert promotion. But its vision remains the same: to spotlight and champion music in Asia, including Singapore.

The fourth episode, out on March 13, will feature Jeremy Lee, director, business development of food waste startup UglyGood. He shares how the firm is creating a circular economy around food byproduct wastage in the F&B industry. The startup harvests food waste from fruit pulp and peel byproducts to create animal feed and natural agents, diverting food waste away from the local landfill by leveraging on it as a resource.