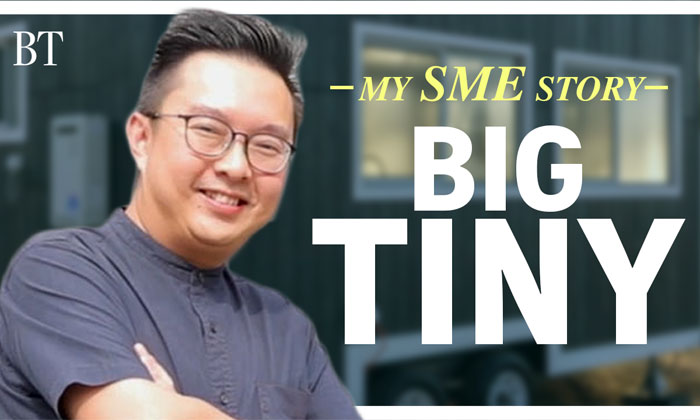 In today's episode, we speak with Adrian Chia, one of three co-founders of Big Tiny, the first company in Singapore to integrate the concept of tiny houses with eco-tourism.

Most of its tiny houses are located in Australia where Big Tiny partners local landowners, such as farmers and vineyard owners, who host the tiny houses. This year, the company is ramping up its plans for Asia so don't be surprised if you see more tiny houses in the region.

The third episode, out on Feb 27, will feature Clarence Chan, founder of independent music media company and website Bandwagon.