Mum who abused young son, fractured his skull and caused him to have cerebral palsy gets jailed 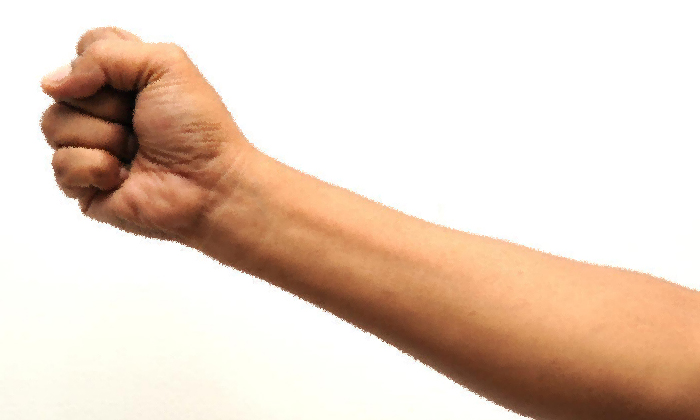 A woman abused her 23-month-old son so severely that he ended up with cerebral palsy and the developmental age of a six-month-old child.

He also had to be fed through a tube inserted into the stomach.

The court heard that in March last year, the woman slapped the boy, then 23 months old, so hard that he fell and hit his head on a metal table leg. This caused him to suffer severe head injuries.

On another occasion, she fractured his arm by yanking it forcefully when he refused to take a bath.

She also punched him more than five times in the chest when he did not listen to her instructions.

The 27-year-old woman was sentenced on Monday (July 8) to 6½ years' jail after pleading guilty in May to two counts of causing grievous hurt to the boy and one count of ill-treating him. She cannot be named to protect the toddler's identity.

He is the second of her three sons aged between one month old and four years at the time of the incident last March.

Deputy Public Prosecutor Grace Chua said the woman often lost her temper with the victim. The children's father did not live with them.

On March 25 last year, the mother was bathing her other two children at home when she found the toddler digging into his nappy and playing with the faeces.

She became angry and slapped him hard on the right cheek, the DPP said.

When the boy did not stop, the woman slapped him hard on the other cheek.

"The force of the accused's slap was so great that the victim's body turned midway and the victim fell sideways, with his head hitting hard against one of the legs of a nearby metal table," said DPP Chua.

The boy cried and his body started to shake violently as his mother tried to calm him down. She massaged him with some oil, but he became barely responsive and was semi-conscious.

Instead of an ambulance, the woman called a friend for help as she was afraid that her sons would be taken away from her.

But at her friend's urging, she called an ambulance about 15 minutes later.

Several months later, the boy was found to have cerebral palsy.

As the injuries left him unable to be fed orally, he had to undergo gastrostomy, a surgical procedure to create an artificial external opening into the stomach for nutritional support.

For each charge of causing grievous hurt, an offender can be jailed for up to 10 years and fined or caned. Women are not caned.