Jobless man abused mum with obscenities after she refused to hug him, punched her fiance 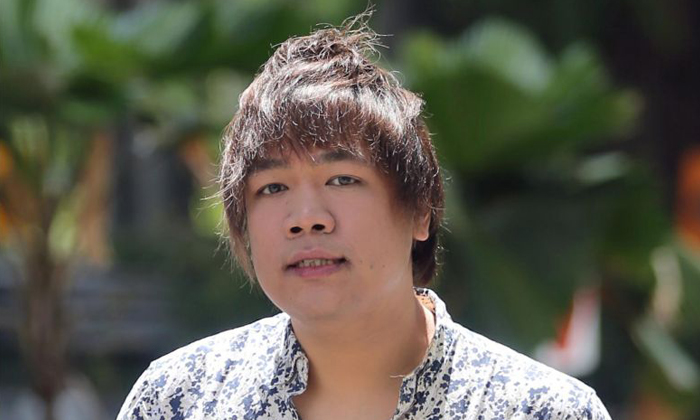 A man breached a personal protection order (PPO) his mother had taken out against him and abused her with vulgar language on two occasions after a night of clubbing.

In one incident, Shane Chia Chih Wei, 28, also punched his mother's 59-year-old fiance, causing the man to fall down.

He pleaded guilty to one count each of assault, harassment and breaching the PPO.

The Family Justice Courts issued the PPO on Sept 23, 2015, and as part of the order, Chia was not supposed to commit acts of violence against his 59-year-old mother.

But the court heard that he had breached the order in an earlier incident and was sentenced to four days' jail in 2016. Court documents did not reveal details of the incident.

Despite the jail term, Chia reoffended on March 30 last year when he came home at around 6am reeking of alcohol.

He started shouting in the kitchen and the noise awakened his mother, who tried to calm him down.

Chia asked her for a hug and when she refused, he used vulgar language on her. The court heard that the woman was "distressed and harassed" because of his words.

Anticipating that the situation might escalate, she went to the living room where she had installed a camera.

Chia followed his mother and assaulted her fiance when the man tried to calm him down. The man had bruises on his face and elbow.

Chia also verbally abused his mother and told her to "go and die".

In another incident on Nov 21 last year, the mother was sleeping when Chia came home drunk at around 6am and banged on her room door while shouting vulgarities.

When she opened the door, he asked her for $10,000 and became agitated when she refused.

He started shouting and kicked a chair in the dining room. He also hit a picture frame on a wall, dislodging it.

The court heard that Chia's aggressive behaviour caused his mother to fear that he would hurt her and her fiance alerted the police later that day.

For assault, Chia could have been jailed for up to two years and fined up to $5,000.

And for harassment, he could have been jailed for up to six months and fined up to $5,000.

Related Stories
Drug abuser assaulted and threatened man who engaged his fiancee for sex but failed to pay $150
Courier assaulted pregnant GF and dragged her out of room by her legs, hit driver in road rage dispute
Nursing home employee repeatedly punched elderly resident who has dementia in the face
More About:
abuse
assault
court