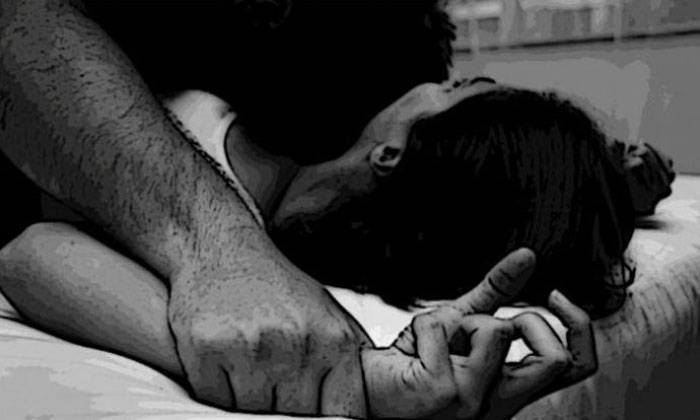 She was only 12 years old when her stepfather first sexually abused her, with the 41-year-old going on to assault the girl on multiple occasions in 2017 and 2018.

He took advantage of her while they were alone at home together or when the rest of the family was asleep, growing more intrusive with each act as he progressed from molestation to sexually penetrating her with his hand.

The abuse ended only when he was arrested, after the girl told a school counsellor.

On Monday (Sept 21), the man was sentenced to 20 years' jail with 24 strokes of the cane after he pleaded guilty to two charges of sexual assault involving penetration.

Three other counts of outraging the girl's modesty and two other charges of sexual assault were taken into consideration during sentencing by Justice Dedar Singh Gill.

The girl and the man cannot be identified due to a gag order to protect her identity.

Court documents state that the girl was found to have mild intellectual disability, dyslexia and low cognitive abilities.

At the time of the offences, the man was living in a flat with the girl, her biological mother, grandmother and younger sister, as well as a domestic helper and a female tenant.

The court heard that the man started sexually assaulting his stepdaughter sometime in July or August 2017.

The man continued to abuse the girl over the next 15 months, committing the offences in the master bedroom with the door shut.

This included sexually penetrating the girl with his hand on two occasions - in October 2017 and in November 2018 - where she tried to stop the man.

The girl did not confide in her family members, afraid of how her mother and grandmother would respond and worried she may be disbelieved.

She also did not want to further burden her mother, who had health issues.

But she eventually told her school counsellor that the man "was doing things to her" on Nov 2, 2018, and filed a police report. The man was arrested on the same day.

Urging the court to sentence the man to at least 20 years' jail with 24 strokes of the cane, Deputy Public Prosecutors Sruthi Boppana and Grace Teo noted that he had abused the girl within the sanctity of the family home, where she was entitled to feel safe and seek refuge.

"Instead of providing care and protection for the victim as her stepfather, the accused turned on her by using the victim as a tool for his sexual gratification," the DPPs said.

"The victim will never be able to regain her lost childhood or the innocence the accused had so callously defiled."

In mitigation, defence lawyer Jonathan Wong said that his client was keen to reconcile with his family and repair the damage he had caused to them.

The man's jail term has been backdated to Nov 3, 2018, when he was first remanded.

For each offence of sexual assault involving penetration, the man could have been jailed between eight to 20 years, and punished with at least 12 strokes of the cane.