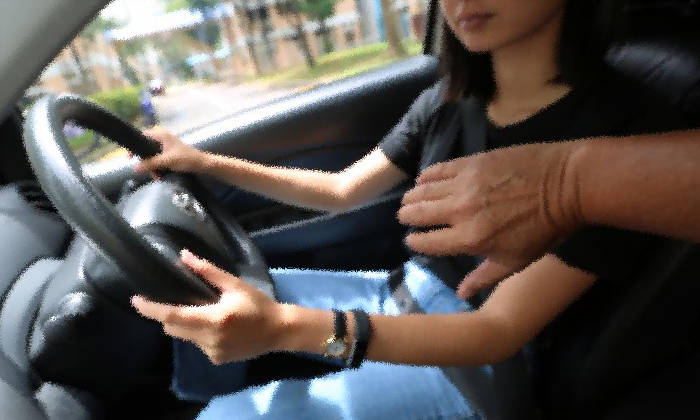 A procurement specialist molested a woman while returning from a working lunch, telling her his wife was not as slim as her.

Yesterday, Chua Chye Fong, 39, who was previously a senior procurement specialist at a company in the oil and gas industry, was fined $3,000 on one charge of outrage of modesty. Another two similar charges were taken into consideration.

On Jan 30, the 30-year-old victim, who cannot be identified due to a gag order, met Chua for a working lunch around noon.

Chua was in charge of evaluating a quotation submitted by the woman's employer.

After they finished their lunch, she drove him back to his office.

While they were on Jurong Island Highway, he placed his hand on her thigh over her skirt.

The woman pushed his hand away and told him not to disturb her as she needed to focus on the road.

Chua responded that it was just for "a while more" as the road was straight.

A minute later, he gave her wrong directions and again placed his hand on her thigh.

She pushed his hand away again and pleaded with him not to touch her.

Chua responded he was "just touching" and told her to focus, claiming he would not "do anything".

Shortly after, he told her his wife was not as slim as her and again placed his hand on her thigh, which she pushed away saying it was making it difficult for her to focus.

Chua again told her it was for "just awhile only".

The woman made a police report later that day.

Chua has since resigned from the company.

Responding to queries from The New Paper, a spokesman for the company said such behaviour violates the code of conduct.

He said: "We take a stern view of any employee who commits any unlawful and criminal conduct and will not hesitate to take the appropriate disciplinary action."

Related Stories
Man, 31, arrested for molesting 26-year-old woman in lift at Jurong West
70-year-old man molested 7 girls in less than an hour at Clementi Bus Interchange
Man cries while sharing life story with stranger -- then molests her because she is 'his type'
More About:
fined
courtroom
molest
outrage of modesty