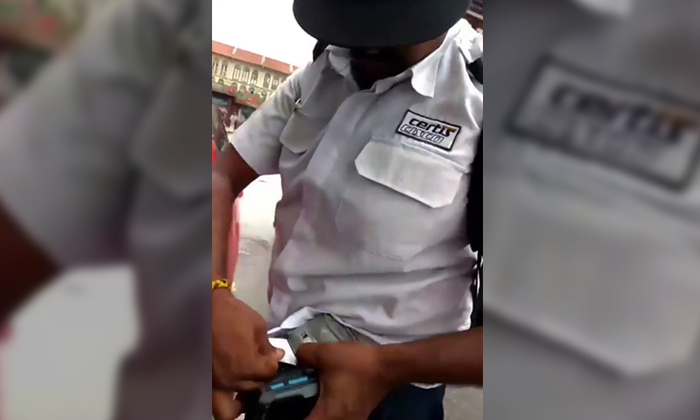 A man was caught on camera taunting and hassling a Certis Cisco officer who had issued him a summons, but the latter remained calm throughout.

Facebook group SG Road Vigilante uploaded a video of the incident, which occurred in Chinatown. It is unclear when and where exactly the dispute took place.

According to a caption accompanying the video, the driver had allegedly parked in a lot without 'paying' for it.

He can be heard saying: "I here, you issue summons."

The Cisco officer then printed out a parking ticket and tried to hand it to the driver, who merely continued with his tirade.

However, the officer calmly placed the parking ticket on the man's car instead. 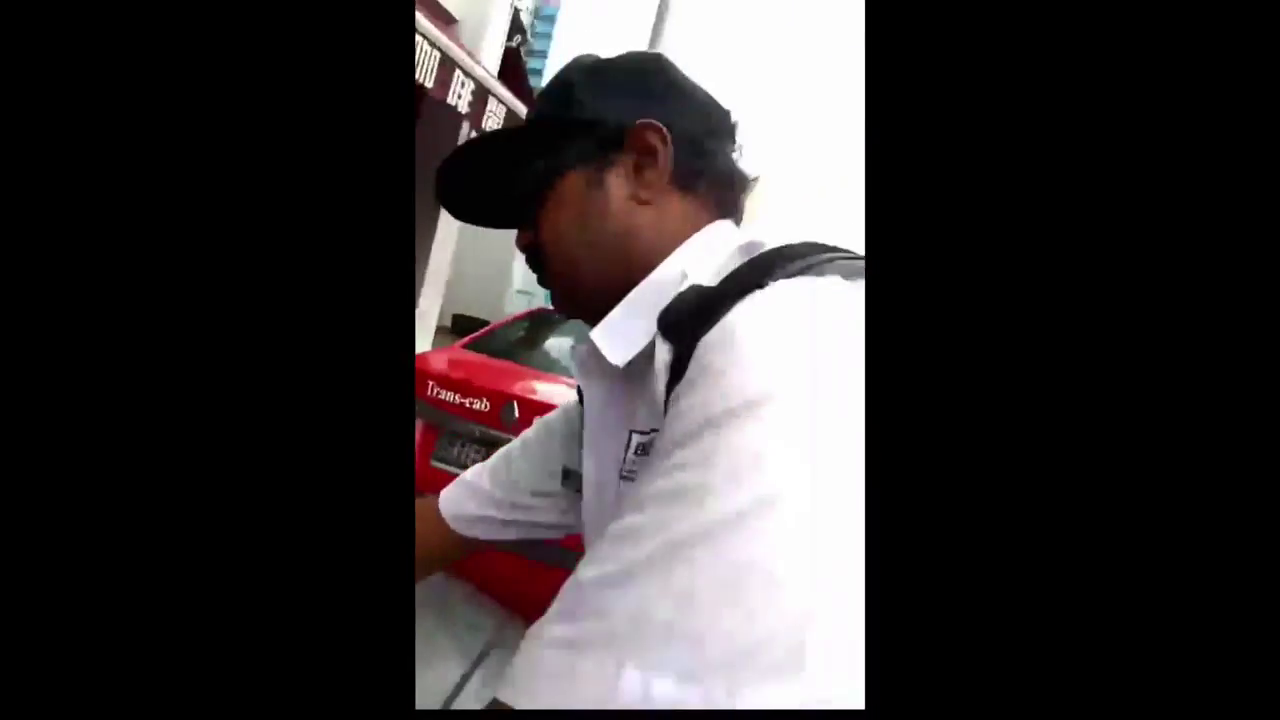 The man also repeatedly asked the officer to repeat what the latter had said, though it is unknown what that is.

Rather than engaging in the dispute with the driver, the officer keep his cool, finished his task and went on his way.

The video ends with the man shouting at the officer's retreating back: "Why you run? You dare to say, don't dare to admit. What guy are you?"

Related Stories
Parking tickets discarded by warden had print quality problems: Certis CISCO
HDB responds to FB user's claim he was given summons for alighting car to help woman in wheelchair
Uncle parks car on motorcycle lots, then tells biker: "Who the fish you are?"
More About:
dispute
parking
Certis Cisco
summons