Long wait for your new passports? Here's why 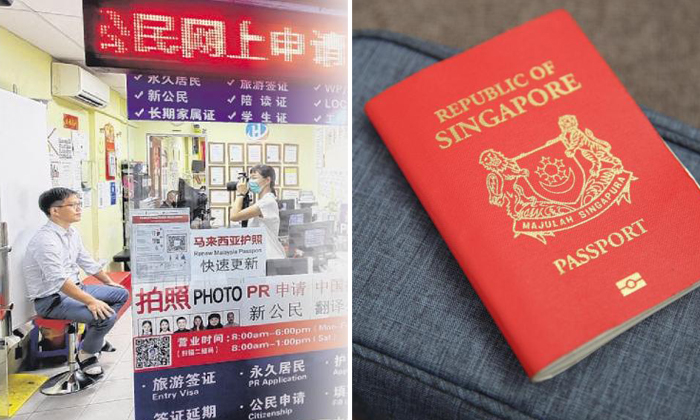 With borders opening up again, Singaporeans are flocking to renew their passports so that they can satiate the travel bug in them.

According to the Immigration and Checkpoints Authority (ICA), those who apply for a new passport will now have to wait for at least six weeks.

ICA said on May 11 that the number of passport applications has increased to more than 7,000 a day, compared with 2,000 daily before the Covid-19 pandemic.

The highest number of passport applications it received in a single day recently was 14,000, reported The Straits Times.

However, high demand is not the only reason for the long wait.

According to Lianhe Zaobao, many applicants have been rejected because the photos they submitted failed to meet mandatory guidelines. This means they have to resubmit their application, thus resulting in prolonged wait times.

An ICA spokesman said that the photo requirements are in accordance with International Organization for Standardization (ISO) and International Civil Aviation Organization (ICAO) standards. This ensures that Singapore passports will be accepted by immigration authorities in other countries.

The spokesman also shared reasons why a photo might have failed to make the cut:

Here are some dos and don'ts that can be found on ICA's website:

Lianhe Zaobao found around six shops in the vicinity of the ICA building providing consultation and photography services for passports, permanent resident passes and work passes.

Shop owner Mr Huang Weixuan, 49, said there has been a boost in business, with more than 100 customers dropping by for photos every day — double the number from before.

He added: "Around three in every 10 people are those who come to retake their pictures. Most of them had taken their photos at home with their mobile phones. As such, it's easy to get the lighting, background colour and dimensions wrong, and the photo gets rejected by the authorities."

Singaporeans who are successful in their passport applications can make an appointment to collect their passport at selected SingPost branches. There is no additional fee for passport collection.

Check out more details on the process here.