Jet Li's daughter, who is studying in Harvard, shows that she's both beauty and brains 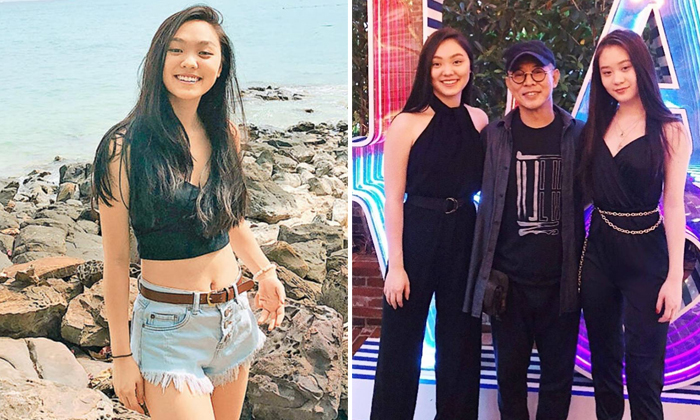 Jane Li, daughter of action hero Jet Li, is turning out to be a high-flier.

She has made her father proud by studying in top-notch university Harvard.

Now comes news that Jane Li, 19, has got an invite to Les Bal des Débutantes, the most high-profile debutante ball in the world.

The networking and fundraising event, held annually in November in Paris, usually invites girls whose parents have made the cut in entertainment, business and politics.

Jane Li, who once interned at the United Nations, is no mere rich kid, using her time, for example, at Harvard to spearhead initiatives that raise awareness of issues faced by the Asian community.

Jet Li, who also has a younger daughter, Jada, with wife Nina Li Chi, once posted he was proud about Jane Li's speaking engagement at a 2017 conference on women and entrepreneurship in Hangzhou.

The sisters are also active in helping their father to run his charitable One Foundation.

It is not known if Jane Li will showcase her dancing skills at the Paris event but she will surely not get stage fright.

She once performed with Andy Lau at his concert in 2007 when she was just seven years old.