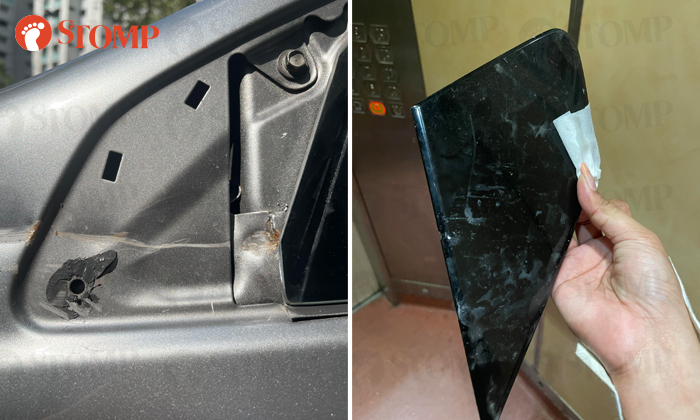 All a driver left behind in their wake after a hit-and-run accident in Hougang was damage, with no note or apology.

Stomper Era said she had parked her car overnight from June 17 to June 18 at the carpark at Block 511 Hougang Avenue 10.

She discovered her car damaged at around 7.21am on June 18. Photos that she shared show deep scratches and dents on the silver vehicle. 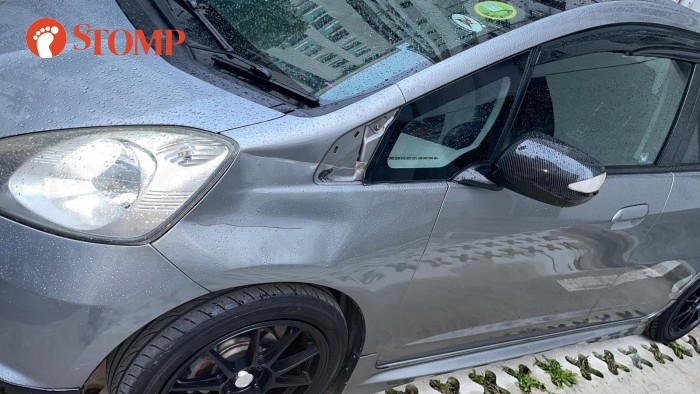 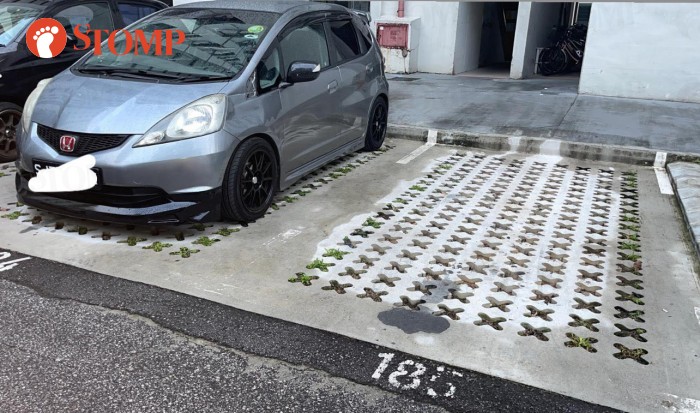 Era can also be seen holding up her dislodged car fender.

The Stomper, who is appealing for witnesses and the culprit behind the incident to come forward, said: "As the carpark is used heavily by delivery vans and lorries due to the coffee shop and mini-mart nearby, and based on the damages, we suspect the culprit could be a heavy vehicle.

"Sadly, as it is an open carpark, there weren't any CCTV cameras. Most of our neighbouring vehicles also had their engines off, so their in-car cameras could not capture anything.

"The driver could have left a note rather than running away after hitting someone's vehicle. Such an irresponsible and selfish act that causes other drivers so much inconvenience! Imagine how many vehicles this driver might have hit and run." 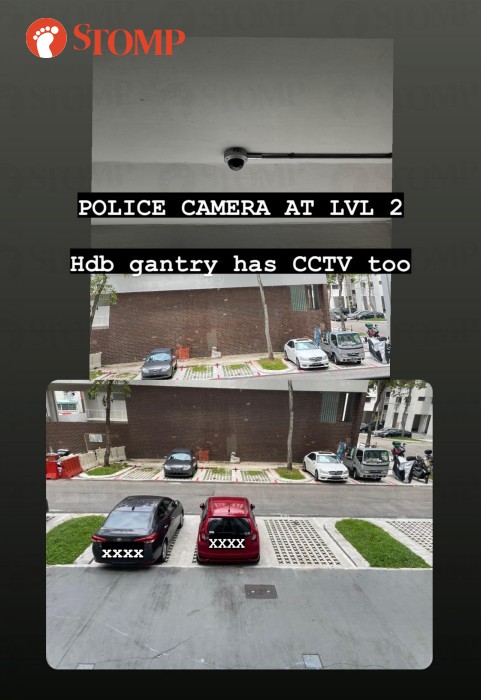 Era said she has made a police report, but would like to give the hit-and-run driver a chance to contact her directly.

She added: "Hitting-and-running is an offence even if the vehicle is stationary. I am open to giving the driver a chance so PLEASE ADMIT YOUR MISTAKES AND CONTACT ME. If not, I will have no choice but to trouble the authorities for this matter.

"Any eyewitnesses or if you know the person who did this, we hope you can come forward or talk to the person to do the right thing. I believe we can reach out to them with the power of social media."

If you have any info about the incident, kindly contact Stomp at stomp@stomp.com.sg or WhatsApp us at 9384 3761.