Geylang hotel murder: Victim's mum say she was killed after refusing to be suspect's mistress 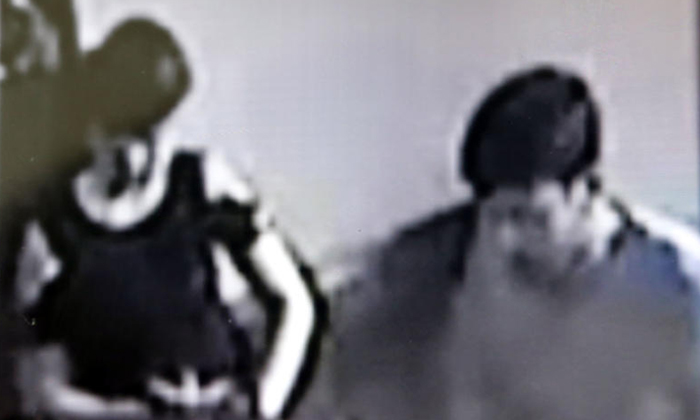 The parents of an Indonesian maid who was found dead at Golden Dragon Hotel in Geylang on Dec 30 were shocked to learn of her murder.

Ms Nurhidayati Wartono Surata, 34, was found lying motionless in Room 307 and pronounced dead by paramedics at around 10.45pm. She had marks on her neck and bruises on her arms.

Bangladeshi Ahmed Salim, 30, was charged with murder on Jan 2.

The deceased and the suspect were a couple, reported Shin Min Daily News. They had checked into the hotel together prior to the incident.

According to Indonesian media, Ms Nurhidayati's parents, who live in West Java, were shocked when they saw reports about her death.

Her mother told Indonesian media in an interview that she had spoken to Ms Nurhidayati over the phone on the morning of the incident, but could not reach her at night.

The following day, she received a call from the Embassy of Indonesia in Singapore, informing her of Ms Nurhidayati's death.

She revealed: "My daughter often mentioned Ahmed to me. From what I know, Ahmed's family had already arranged his marriage, but he wanted my daughter to continue being his girlfriend."

According to the victim's mother, Ms Nurhidayati was troubled as she had repeatedly tried to break up with Ahmed, but to no avail.

She also suggested that her daughter look for another job in Hong Kong and leave Ahmed, but Ms Nurhidayati was loyal to her employer in Singapore.

On the day of the incident, Ms Nurhidayati told her mother that she planned to meet Ahmed at the hotel to return US$350 (around S$475) that she owed him, before making a clean break.

Ms Nurhidayati had also wanted to return to Indonesia on Jan 15 to see her family. However, she would never make it home now.