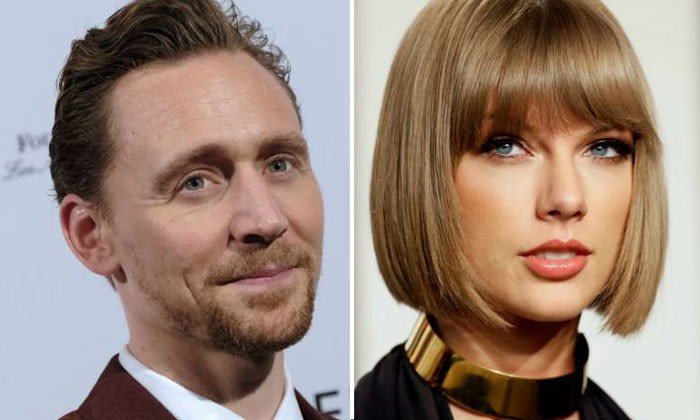 Summer romance has never been popular until the love saga of Tom Hiddleston and Taylor Swift began last year.

The Thor actor insists that his relationship with the singer "was real" despite the crazy attention they got from the media.

Many viewed it with suspicion and wondered if it was a publicity stunt because the match was rather a strange one especially with Hiddleston being 36 years old and Taylor only 27.

However, their wild ride came to an end in September without any explanation.

According to GQ via The Straits Times, Hiddleston said, "Taylor is an amazing woman."

He added in an interview for the magazine's March issue that was released on Wed (Feb 8), "She's generous and kind and lovely, and we had the best time.

"Of course it was real."

He was surprised by the amount of attention given to a skimpy white "I (heart)T.S" tank top which he donned on while he was caught on camera in a wet embrace with Swift.

It was at the popstar's annual July 4 beach party and the actor wanted to protect a graze he got after hurting his back in a game from the sun.

He clarified, "One of her friends said, 'I've got this.' And we all laughed about it. It was a joke.

"I was surprised. I was just surprised that it got so much attention. The tank top became an emblem of this thing."

Neither party has provided any reason as to why they went separate ways but Hiddleston did suggest that he had struggled with the media attention.

It is due to rollout worldwide on March 8.