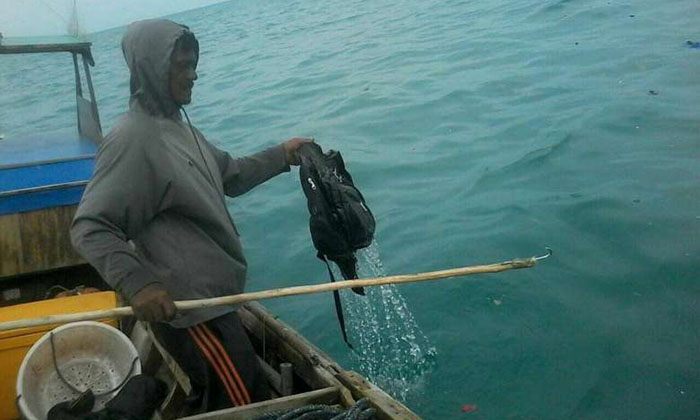 The police in Riau Islands, Indonesia, are investigating the discovery of the dead body of a Singaporean man.

The water police unit of the Karimun Police force said the body was found by local fishermen on Friday.

It is now in the Muhammad Sani General Hospital to undergo a post-mortem examination, reports The Jakarta Post.

“We have yet to identify the cause of the death and why the body was floating in the Karimun Anak water,” Sahata told The Jakarta Post on Saturday.

The dead body was found in black trousers, a white shirt with “PSA Marine” written on it and boots.

The ID card said the man lived in Sengkang, Singapore.

Sahara estimated that the body had floated in the sea for around two days.

Karimun regency is located 50 kilometers southwest of Singapore and can be reached in 105-minutes by ferry from the city-state.