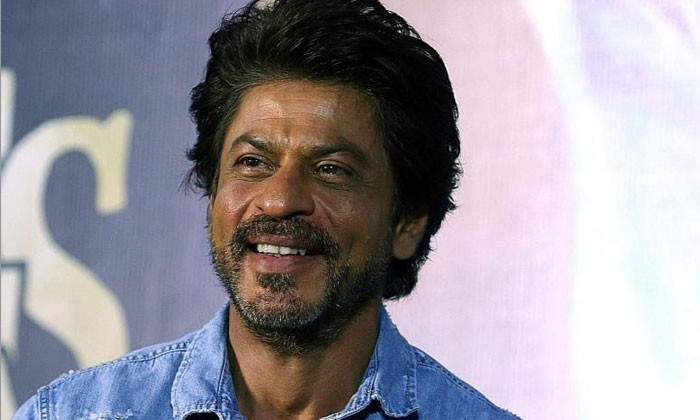 India had launched an investigation on Tue (Jan 24) when thousands rushed to a station in India's western Gujarat state to greet the superstar, Khan, who was making short stops on his journey to Delhi to promote his latest long-awaited movie.

According to Agence France-Presse via The New Paper, the excitement became panic as fans were crushed trying to catch a glimpse at the Bollywood mega movie star who only waved briefly from a passenger door.

Farid Khan Pathan fell unconscious and collapsed in the middle of the stampede and was pronounced dead at a hospital after.

India's railway minister Suresh Prabhu mentioned on Twitter that he had ordered the police to "investigate the matter and take stern action against any lapse".

Swarms of people can be seen rushing towards Khan's carriage and elbowing one another to snap a photo using smartphones on a television footage.

Two officers were also injured while trying to bring order to the overwhelming chaos according to a senior railway police officer.

He said that the police were establishing whether the film organisers had sought permission before executing the stunt.

The iconic 51-year-old offered his condolences as news broke of his fan's death.

He said, "It is extremely unfortunate that someone has died... my prayers are with his family,"