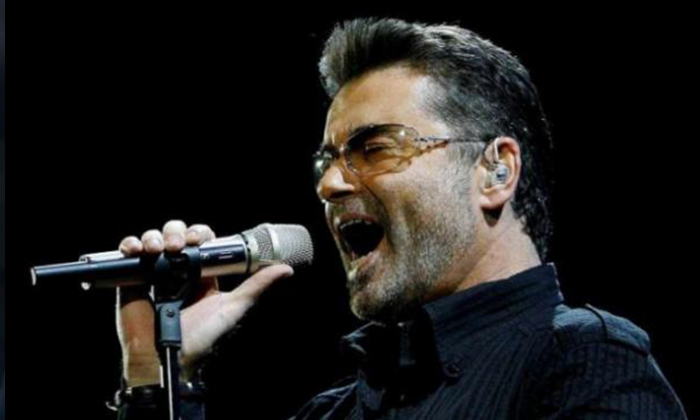 The death of 53-year-old singer George Michael in his southern England home last Sunday (Dec 25) came as a shock to many, but it’s about to get more shocking; British police have said that the cause of Michael’s death remains unclear after an initial autopsy.

Said a spokesperson from the Thames Valley Police Department:

“A post mortem examination was carried out yesterday as part of the investigation into the death of George Michael.

“The cause of death is inconclusive and further tests will now be carried out.

“The results of these tests are unlikely to be known for several weeks.”

Earlier in the week, Michael’s manager, Michael Lippmann had confirmed that the star died from a heart failure.