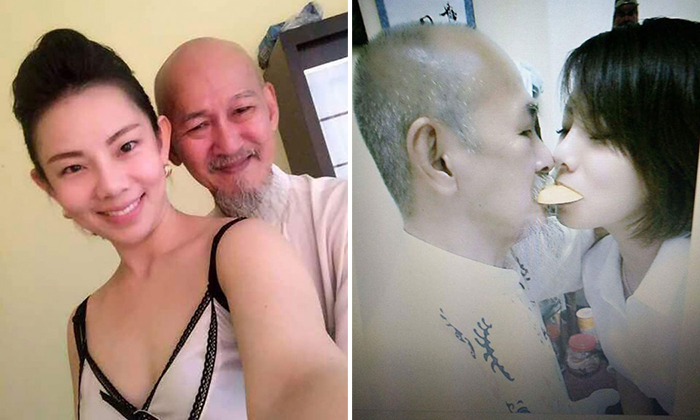 This Malaysian feng shui master should probably have checked in own feng shui properly.

According to a recent World Of Buzz report, he was cheated out of RM400,000 by his girlfriend, who is much younger than him.

A Facebook post by a Malaysian woman claimed that an old man had been cheated out of the money by his goddaughter.

The post claimed that the young girl had lured her godfather with sex before cheating him of the money.

Netizens soon realized that the old man the post was referring to was a famous feng shui master.

The couple even took photos together, and netizens commented that the girl was pretty.

While the post claims that the young girl cheated and blackmailed the old man, netizens disagreed.

They said that both parties were in the wrong, as the old man had fallen victim to his own lust.

Related Stories
'My fiance called off our engagement because he disliked the way I did housework'
'I dug up dirt about his girlfriend online and used it to break them up'
'Wurst' ex ever: Man threatens ex-girlfriend with fake ‘bomb’ made of sausages
feng shui
woman cheats man
rela