Businessman in China sets off 20,000 firecrackers for new year -- not knowing they were banned 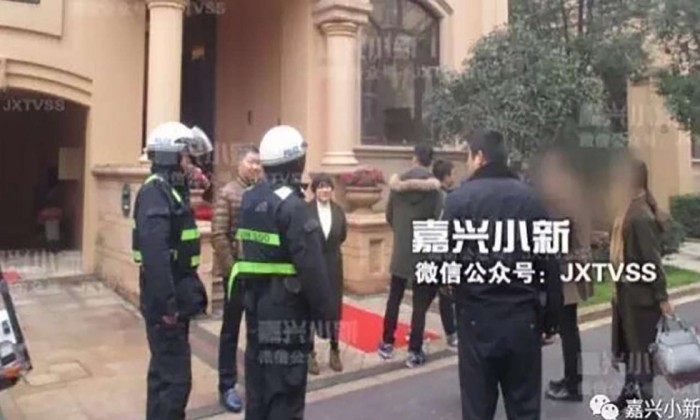 The first day of the new year heralds many new beginnings.

For businessman Li, 32, this came in the form of a move into his swanky new 8 million yuan (S$1.6m) house, which he celebrated by setting off 20,000 firecrackers in the early hours of the morning.

Unbeknownst to him, the Chinese city of Jiaxing in Zhejiang province, where Li lives, had implemented a ban on firecrackers on the same day.

He was reported to the police by a neighbour and was fined the maximum penalty of 500 yuan (S$104). His neighbour, on the other hand, received a 500 yuan reward, reported Qq.com via South China Morning Post.

The ban, which applies to areas within Jiaxing’s Third Ring Road, was implemented after members of the public suffered injuries as a result of firecrackers being set off in previous years.