For real? Chinese exorcists claim house is haunted by 30 'Jiangshis' and more than 100 female ghosts 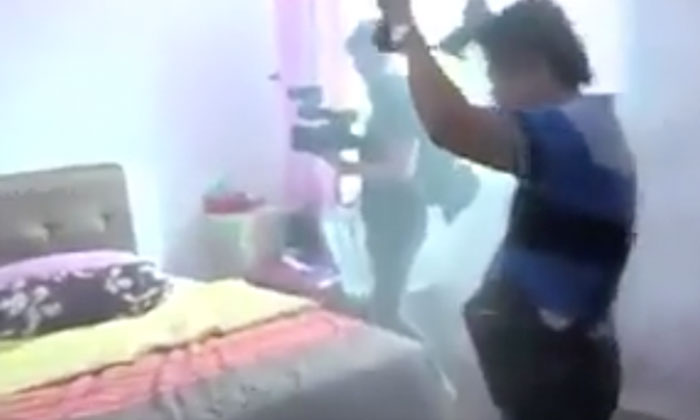 An old video of a ghost hunter variety show back in 2016 has started circulating on Facebook again.

The video, taken from the show <<01热线>>, which broadly translated to 01 Hotline, shows a group of exorcists or ghost hunters conducting a ritual at a house in Malaysia.

A master is shown bringing in a troupe of his disciples to ‘cleanse’ the house, which according to one member with the ‘third eye’, was haunted by more than 30 ‘Jiangshis’ and over 100 female ghosts.

According to the disciple’s description, the Jiangzhi’s were a mixture of vampires from different folklores, while the female ghosts were long-haired apparitions wearing black and white clothes.

The master also attributed the coughing and gag reactions in the room to the disciple’s reaction towards the unholy spirits.

Throughout the film, the group then visits each of the room conducting rituals and giving a detailed explanation on the ‘supernatural’ phenomenon, before concluding the episode by burning some joss paper on a grass patch outside the house.

Watch the show below, and see if you believe them.