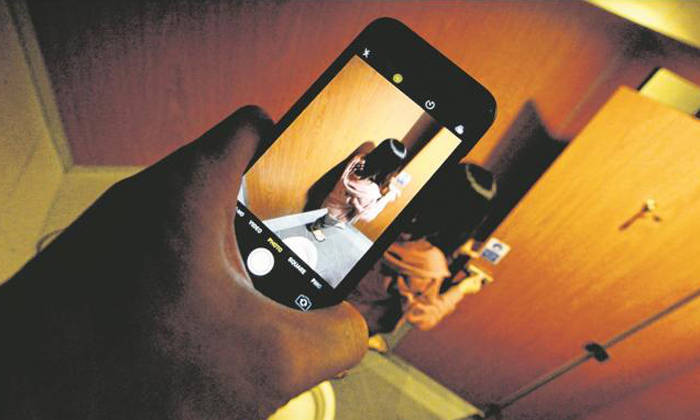 Yesterday, he admitted taking 211 upskirt and changing room videos from January 2016 to November 2017. He was convicted on 10 charges of insulting the modesty of a woman, with 201 charges taken into consideration.

He put his phone on his thigh with its lens facing up, and recorded the victim's thighs and underwear. The friend noticed Tshe, confronted him, found the video and called the police. Tshe admitted he had been taking upskirt videos since 2011.

Deputy Public Prosecutor Kwang Jia Min urged the court to impose a sentence of nine months' jail in light of the number of offences. In mitigation, Tshe's lawyers said their client suffered from paraphilic disorder and persistent depressive disorder and asked for a sentence of 12 weeks.