Traffic rules? What are those? See how driver goes against traffic at Toa Payoh 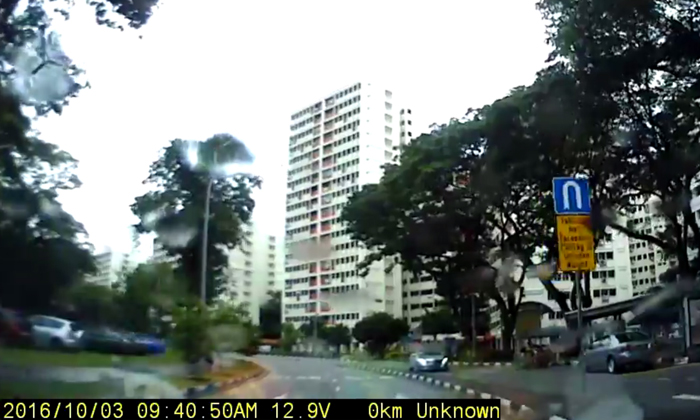 Yet another driver decides to buck the trend by going against the flow, literally.

Stomper Ezelan was traveling along Toa Payoh Road and was making a U-turn when he spotted a car driving in the opposite direction of traffic flow.

According to the footage provided by Ezelan below, the incident took place on Oct 3 at around 9.40am.

At the 0.48-second mark of the video, the car is first seen emerging from the right before continuing to travel down the road.

The driver of the car was seemingly oblivious or blatantly disregarding traffic rules as he or she continued to drive onward, oblivious to the other vehicles around.

"I was driving near the temple at Toa Payoh when I saw this incident. However, the driver quickly made a turn for the car park and hence, I could not take down the car's licence plate number."

This is not the first time that a driver was being indifferent to traffic rules and went against traffic flow.

One can't help but agree that such reckless drivers should stay in their own lane to prevent road accidents.