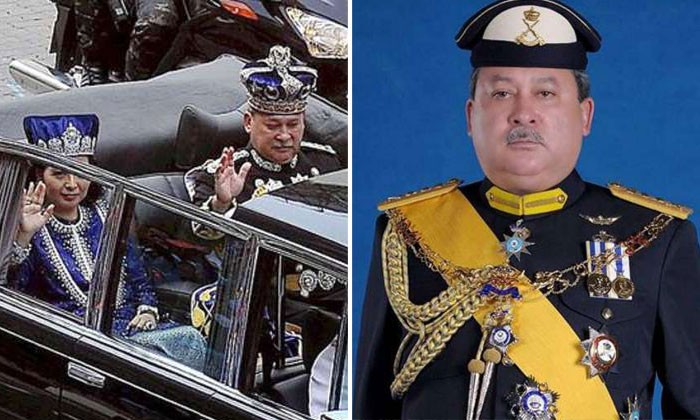 A 15-year-old boy posed as the grandchild of the Johor Sultan on his Instagram and has been charged by juvenile magistrate's court in Johor Bahru on Wed (Dec 7),

He was shopping at Plaza Angsana in Johor Bahru, Malaysia at around 4.30pm on Aug 6 early this year and was spotted by his 'followers'.

The teenager is still a student in Singapore and was charged under Section 419 of the Penal Code.

According to The Star via The Straits Times, he face a maximum of seven years in jail, a fine or both.

He pleaded not guilty to the offence.

According to his lawyer, Mr Muhammad Ashraf Mohd Diah, the boy is the third of five children and lives with his family in Singapore.

He added that the he did not know why the boy was in Johor at the time of his arrest.

He said, "He portrayed himself as the grandchild of a royal on Instagram.

"The arrest was made when he was confronted by a shopkeeper and he couldn't answer.

"We believe our client did not impersonate to get anything from anyone."

Related Stories
Man who pretended to be policeman to cheat woman sentenced to 3 weeks' jail
Policeman impersonator molests maid and forces her to touch his groin at Tanglin Halt HDB block
Woman steals ex-BF's IC, gets another man to impersonate him and registers their marriage
Johor Bahru
royalty
instagram
Youths behaving badly