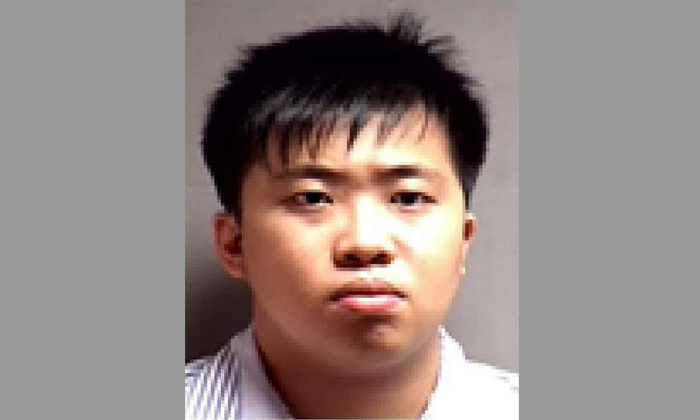 Wong Jun Siang, who is unemployed, even sold soiled sanitary pads, bras, panties and socks belonging to the women, aged between 17 and 22.

On Thursday (Dec 1), Wong was jailed for four years and fined $2,000. He pleaded guilty to 20 charges consisting of eight distinct crimes across four separate laws.

The offences include: arranging a sham marriage, procuring a woman for the purpose of prostitution, living on the earnings of prostitution, recruiting a child for sexual exploitation, theft, criminal breach of trust, and cheating.

A district court heard that Wong advertised his vice operation on online forums and two websites.

He would pocket a 20 per cent to 30 per cent cut of the fees paid by customers.

Wong later falsely declared to the Immigration and Checkpoints Authority that Pham was staying with him, so that she could get a Visit Pass. He also arranged a sham marriage for another Vietnamese woman.

Wong and Chee also got into relationships with two of the 19-year-olds in Wong's vice ring. And Wong even stole US$7,000 (S$10,011) from his girlfriend's father.

"He abused the trust, love and respect that the victims had towards him. One of the girls who had worked for him in his vice-related business was his girlfriend at that time, and two victims of his cheating scams were also his girlfriends," said DPP Lim.

District Judge Jasvender Kaur told Wong: "I hope you change your ways... eventually you cannot escape the long arm of the law."