Don't fall for this Mini Cooper "giveaway" scam on Facebook 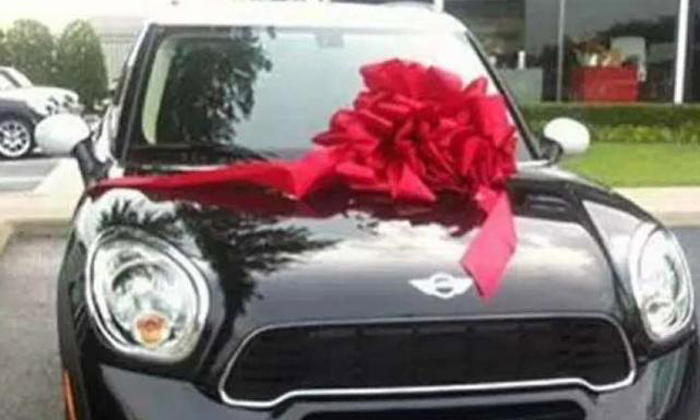 Eurokars Habitat, which distributes Mini Coopers in Singapore, has warned that a Facebook "giveaway" of a Mini is a scam.

Posting on the official Mini Singapore Facebook page, it said that the contest page was not officially run by them.

"We are not affiliated with this contest in any way, and do not endorse any of its communications," the Facebook update said.

"Please be sure not to submit your personal particulars if you are unsure of the authenticity of any of such communications on Facebook."

The page has been reported to Facebook, and the contest post could not be seen as of Monday (Oct 31) evening.

Ms Nur Hafizah Zainuddin, 23, said she came across the page on Sunday night.

Her sister had tagged her, and asked her to enter the contest for another chance to win the car.

Following instructions on the post, Ms Hafizah, an engineer, liked the post and typed in the colour of car her sister wanted in the comments section, then shared it.

On the page, a message in small print stated that they would be charged $4.28 with GST per sms if they subscribe to "MobiPlus Singapore", a service which sends the subscriber credits to purchase ringtones, wallpapers, games and apps.

Ms Hafizah did not enter her number, as she thought it suspicious.

This is not the first time such scams have been shared on Facebook.

Such ploys aim to drive up the number of likes and shares on a page before selling it to another entity which will rebrand the page, warned hoax-slayer.net.

According to the site, another Mini Cooper giveaway was shared widely in July this year.

Earlier, there were also similar scams promising to give away luxury cars such as Range Rovers and Mercedes-Benzes.

There are also spoofs of such scams with Facebook user Frank Geraghty promising to give away five fighter jets.