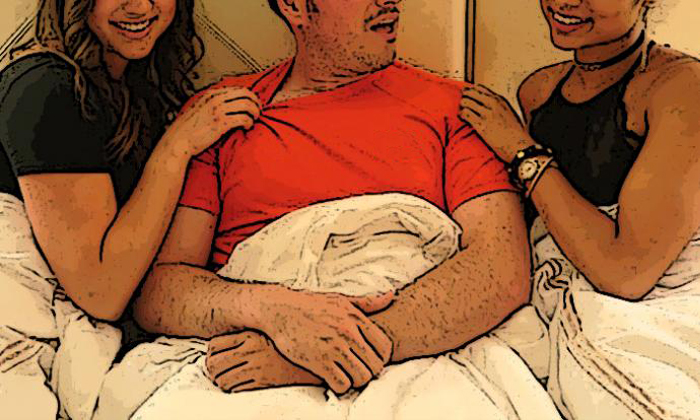 He started out as the boss of a modelling agency but became the pimp running a social escort agency. Instead of models, Wong Beng Chye, 45, recruited prostitutes and partly lived off their earnings.

One of the women he recruited was a 30-year-old Mongolian national. He secured some 20 clients for her between last December and January this year, taking a cut of $2,000 off her earnings.

But after he was caught, Wong argued through his lawyer for probation or a short custodial sentence. He had done volunteer work, he said through lawyer Choo Si Sien, and had no criminal record.

Last week, District Judge Lim Keng Yeow said in decision grounds that placing Wong on probation was "obviously out of the question, given the nature of the offences". "I saw no reason to impose a 'short custodial sentence' as it would go too far below the usual starting point of six months' imprisonment," said the judge.

Wong was jailed for eight months after admitting to being a pimp. He was convicted in the State Courts of three prostitution-related charges and was slapped with four months on each charge, with two of the terms to run consecutively.

Three additional charges were taken into consideration. The offences occurred between August last year and May this year.

The judge noted that Wong was well aware sexual services would be provided, though he argued his business was purely for companionship. The women referred in the charges knew of his business through their contacts, and separately asked to work under his agency.

"In both instances, Mr Wong set out specific terms of service for them, making it clear that the job would include sexual intercourse with customers," said the judge.

He controlled the prostitutes through, among other things, deciding the charges and his commission. For an hour of sexual service, the charge was $350, with $100 being his cut. For double the time, the rate was $600 and he would get $200.

His lawyer said Wong was the sole breadwinner who supported his elderly parents. He was also plagued by poor physical and emotional health.

Judge Lim found that the medical reports supplied by Wong did not indicate he was in "any immediate danger", and held that there were insufficient grounds to consider "judicial mercy, or even for leniency".

Wong is appealing against the sentence and is currently on bail.