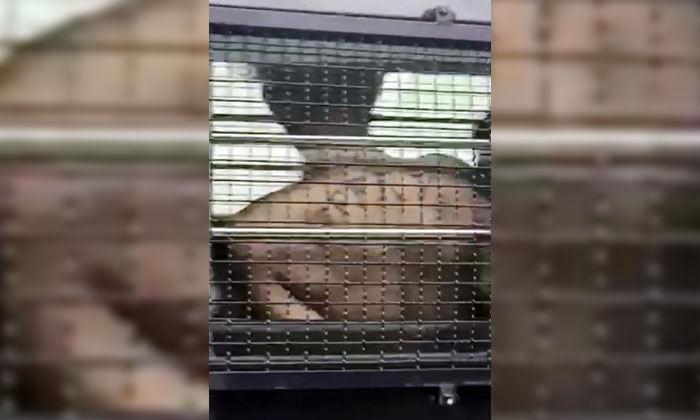 A 32-year-old security guard at the new Wandervale executive condominium (EC) in Choa Chu Kang allegedly broke in to a ground floor apartment through its window, held down a maid and molested her on Sunday (Nov 4).

Jeffry Ali is also accused of being armed with a pair of scissors at the time which caused the 32-year-old maid to fear for her life.

The Singaporean was charged on Monday (Nov 5) in court with one count of outraging the 32-year-old woman's modesty, The Straits Times reports.

Stomp previously reported on the incident on Sunday that resulted in dozens of officers from Jurong Police Division and the Special Operations Command (SC) being activated to search the property after Jeffy ran from the apartment.

Stompers Paddy, Richard, Yue Ling and Joana shared photos and videos forwarded from a residents' group chat of the officers searching the area.

He was arrested after he was found hiding in the EC's carpark.

There were about 50 officers and 18 police vehicles at the scene, reported Shin Min Daily News.

The Straits Times understands that it was necessary to activate the officers to adequately cover the property which has 534 units. 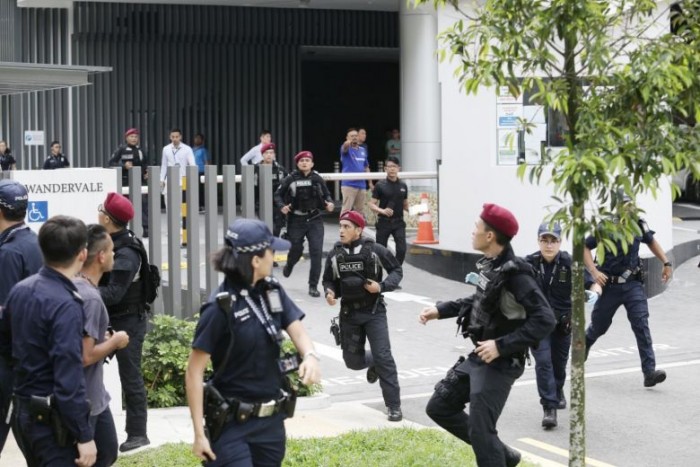 Jeffry is accused of forcibly kissing the woman's face and removing her clothes.

According to Chinese-language daily Lianhe Wanbao, an elderly resident of the unit decided to investigate her grandchildren's room, where her maid also sleeps, after hearing movement in her home.

It was then she found the man lying on top of her maid, with her clothes cut open and crying out for help.

She said that the man was threatening the woman with a pair of scissors.

The intruder then ran and escaped through the front door as the elderly woman tried to get assistance from her neighbours.

The police told Stomp that they were alerted to a case of aggravated outrage of modesty at 365 Choa Chu Kang Avenue 3 at about 5.37am.Jeffry is now remanded at Jurong Police Division and will be back in court on Nov 12.

If convicted of molestation, he can be jailed for between two and 10 years and caned.