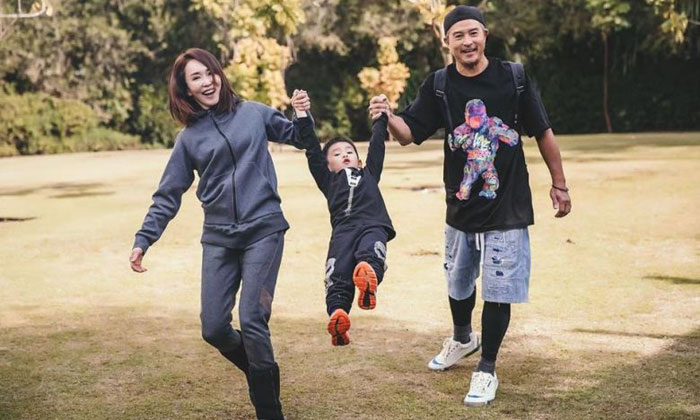 Ten years after Christopher Lee and Fann Wong got married, he says it is not enough to just mouth sweet nothings.

Knowing it is important to get his act together to maintain family harmony, the actor, 48, told Lianhe Zaobao: "No matter where I am, I'll never be dining or out alone with another woman unless it's for work."

Though he likes to socialise, Lee, who has a son with Fann, added that he had to alter his habits to ensure no misunderstanding on his wife's part.

Fann, 48, can testify to his considerate ways, revealing: "When he was working in Taiwan previously, he would video-call me to let me know his itinerary for the day, immediately after waking up and brushing his teeth."

The actress said she does not share this particular thoughtful touch, adding that that made him a little upset.

But Fann does not get edgy if Lee has to shoot intimate scenes for his shows.

The veteran, who has been in the industry long enough to adapt to the demands, said she has to respect his devotion to his craft, even if it means he gives his all in sizzling love scenes.

Incidentally, the couple have played on-screen lovers several times - the most notable one being Return Of The Condor Heroes (1998) - and reportedly fell in love while working on Looking For Stars in 2000.

As they cross the 10-year mark in their marriage, Fann said heart-to-heart talk is crucial.

Just as people upgrade their phones to keep up with technology, communication is "how you 'upgrade' your marriage".

But Fann has had to "downgrade" her career, being more selective over what jobs to take in a bid to spend more time with her son Zed who is now five years old.

Paying tribute to her, Lee said: "She still wants to work but she's also conscious of the sacrifices she has to make for our child."

Lee said it was not easy for Fann to conceive, adding that he told her - in the early days of their marriage - that he did not want kids anymore in an effort to reduce the pressure on her.

But he noted that Zed has also taken away the pressure from Fann to look good in public. 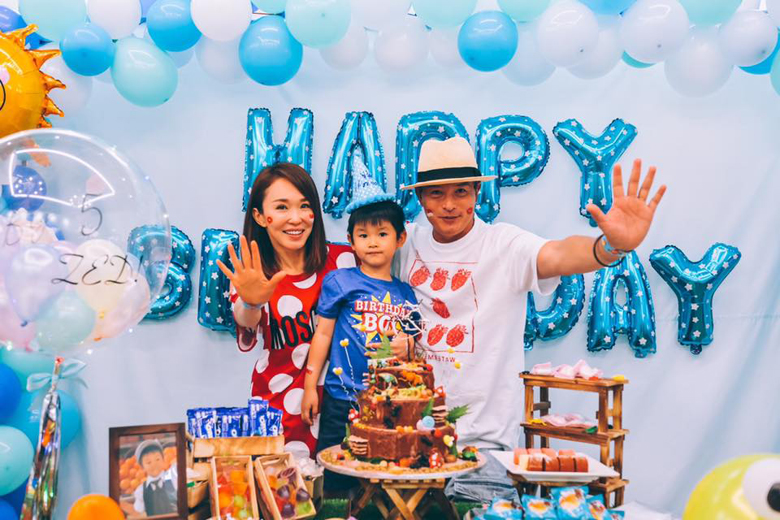 Fann agrees, saying: "I don't care if my clothes look pretty or if they match. I'm also lazy to change my bag."

She has also let go of the desire to have a second child.

Speaking to the media in August, she said: "I don't think I want one now. I've already reached a certain age. Things are good the way they are."

Related Stories
They're a loving couple -- but here's one thing about Fann Wong that leaves Christopher Lee jealous
Why Fann Wong and Christopher Lee are acting as on-screen couples again after deciding not to
Fann Wong shares her tips to looking fit and fab at 45
More About:
entertainment
celebrity
celeb couple
Fann Wong
Christopher Lee
marriage
relationships