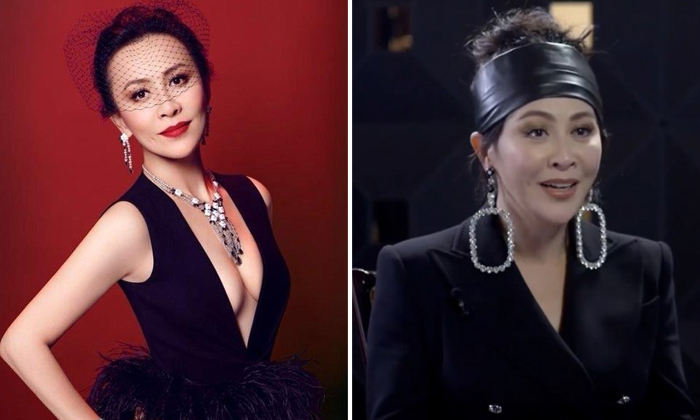 "I have forgiven them all," said Hong Kong veteran actress Carina Lau.

In a recent interview with Chinese media, the 53-year-old candidly answered questions about her kidnapping that took place in 1990.

During the heyday of Hong Kong cinema, the highly sought-after actress had rejected a film offer and incurred the wrath of an investor with secret society links.

She was later kidnapped and had nude photos forcibly taken. Fortunately, her captors only demanded ransom and did not violate her, she said.

Lau thought she had put the painful experience behind her when it came back to haunt her 12 years later.

The abduction was under the spotlight again in 2002 after weekly magazine East Week published Lau's nude photos.

It was a difficult period for the actress who struggled whether to acknowledge she was the person pictured in the blackmail material.

She eventually joined a public demonstration against unethical media practices, alongside other stars such as Jackie Chan, Leslie Cheung, and Anita Mui.

In a video clip, she could be heard saying "I am stronger than I imagined to be" and receiving support and applause from the crowds.

Now, Lau said she is grateful for the ordeal had made her more mature.

Overcoming the setback also taught her that she will be able to survive, no matter the circumstances.

And she has forgiven both her kidnappers and the magazine, saying that she wouldn't be as happy and calm otherwise.