Branch manager who duped SMRT into awarding it 4 contracts worth $196,000 gets jailed 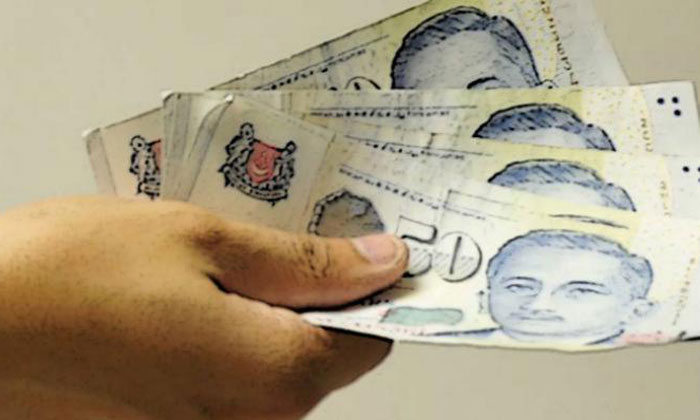 Chua Eng Seng, 43, a former communications systems maintenance employee at SMRT, was jailed on Sep 21 for duping the company into awarding his own firm four contracts worth a a total of $196,000.

He had set up his own firm, Amory Chua, in 2015 and was its sole director and shareholder.

He was jailed for 13 months on Sep 21 and pleaded guilty last month to four counts of committing forgery for the purpose of cheating and two cheating charges.

According to The Straits Times, he used his position as branch manager to recommend quotes from Amory Chua to SMRT.

His firm was paid for goods and services that were not delivered or performed.

Deputy Public Prosecutor Nicholas Lim said: "The accused had set up ACPL (Amory Chua Private Limited) with the intent of selling electronic and other items online, but ACPL had no business other than the purported transactions with SMRT."

Chua admitted to making a bogus report entry by preparing and signing a report to show that goods were accepted by SMRT even though none were delivered.

Between January and April 2016, four contracts - involving items such as fibre optic converters and 3G wireless routers - were awarded to Amory Chua.

On May 12, 2016, an SMRT internal auditor alerted the police that Chua had been dismissed after an audit revealed that he had falsified quotes sent by various suppliers.

SMRT said it expects all staff to uphold the highest standards of integrity and will not hesitate to investigate, report to the authorities and take firm action against any wrongdoing.