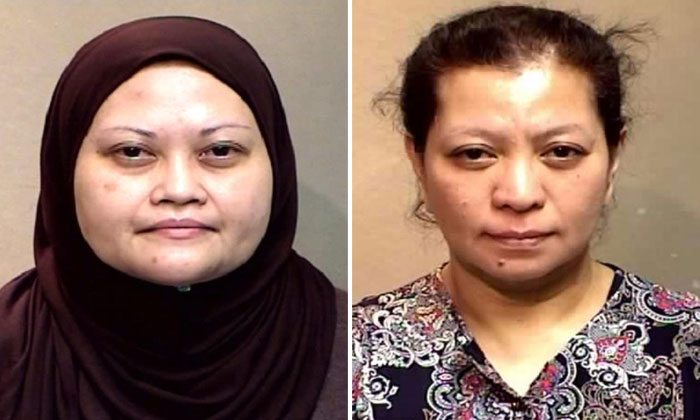 Two employees of Singapore Statutory Boards Employees' Cooperative Thrift and Loan Society took $5.1 million of members' savings for their own use.

Assistant manager Arni Ahmad, 42, was sentenced to 12 years in jail after cheating the co-op of $4.3 million, reports The Straits Times.

The total amount was $5.1 million because of overlapping in several of their offences.

Investigations showed that the duo deceived the co-op into disbursing money to them by creating phantom members.

The phantom members were their friends and relatives who were instructed by them to withdraw and transfer or hand over money to them.

Some of the things they spent the money on were staycations at five-star hotels like Amara Sanctuary Hotel and Rasa Sentosa Shangri-La Hotel as well as gym memberships with personal trainers.

Arni took her family on holidays to Europe and Malaysia and made transfers to Australia and Indonesia to pay for her family's living expenses.

She also rented a unit at Savannah Condopark in Simei and splurged on home renovations.

The members of the co-op include employees of statutory boards, mainly from the Public Utilities Board (PUB) and Housing & Development Board (HDB), as well as employees from Singapore Power and civil servants.

To read the full story, head to The Straits Times.