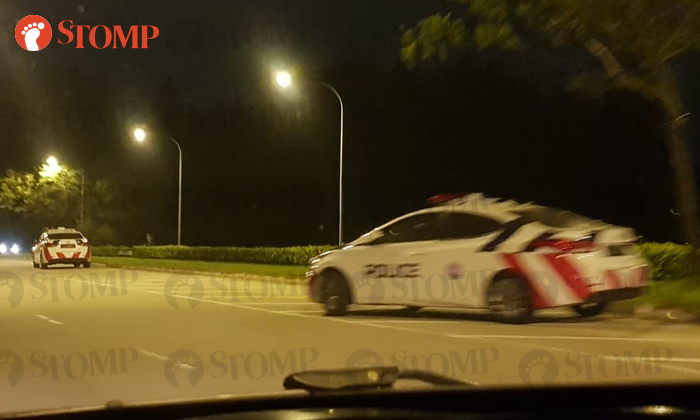 The police have clarified that the body was found at Punggol Reservoir.

The body of a man was found floating in the waters of Lower Seletar Reservoir on Monday evening (June 25).

Stomp understands that a friend of the man had called the police on June 24 after being unable to locate him.

In response to a Stomp query, the police said they were alerted to the case at 6.44pm.

The man was pronounced dead by paramedics at the scene.

Police have classified the case as an unnatural death and investigations are ongoing.

Stomper Alim passed by the scene twice, at around 8.50pm and close to midnight.

"Many construction workers there too."

The SCDF told Stomp that it responded to the incident at around 7.30pm.