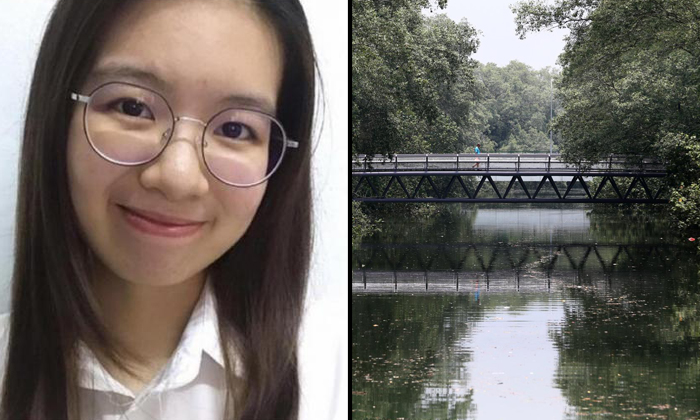 The body of a 22-year-old Malaysian woman was found floating in the Sungei Api Api river in Pasir Ris on Tuesday night (Jan 18), three days after she went missing.

The woman, Ms Khoo Yee Joo, who was from Kedah in Malaysia, went missing after she got off work in Chai Chee on Sunday evening.

At about 7.30pm on Tuesday, the Singapore Civil Defence Force (SCDF) said it received a call for assistance at Sungei Api Api. A body was seen floating in the river upon the arrival of SCDF officers, and they retrieved the body from the water.

Separately, the police said they received a call for assistance at 7.11pm on Tuesday. "The woman was pronounced dead at the scene by a paramedic," they added.

The police said they do not suspect foul play. Investigations are ongoing.

Ms Khoo's aunt, Ms Huang Yanying, 46, told Chinese-language paper Lianhe Zaobao that she was last seen at the bus stop opposite Chai Chee Industrial Park after she had left work at around 6pm on Sunday.

Two colleagues were also at the bus stop. They saw her walking towards a bus that had arrived, but were unsure if she took it as they were boarding another bus.

When Ms Huang got home from work at 10pm and realised Ms Khoo was still not home, she asked for her neighbours' help. She also went to Chai Chee Road, where Ms Khoo worked, to look for her.

At around 2am on Monday, Ms Huang reported Ms Khoo missing at a police station. The police confirmed the report.

Ms Khoo had moved to Singapore after she graduated from university and landed a job as an assistant Chinese teacher in a tuition centre at the end of September, reported Zaobao. She is said to have lived with Ms Huang, who works in catering, in Toa Payoh.

Ms Khoo has a Bachelor of Commerce Accounting from Universiti Tunku Abdul Rahman in Malaysia, according to her LinkedIn page.

Ms Khoo's mother, housewife Huang Yanjie, 50, told Zaobao on Wednesday she received the news on Tuesday night and that she was grieving.

She said she understands that all of Ms Khoo's personal belongings were missing, and that the authorities confirmed her identity through her fingerprints.

On Wednesday, Ms Khoo's sister, Zhi Shuang, wrote in an Instagram post that the 22-year-old had sent a "distress signal" and "chose to end her pain in her own way".

The sister recalled the last call she had with Ms Khoo, in which she remarked that maybe one day she would be gone. 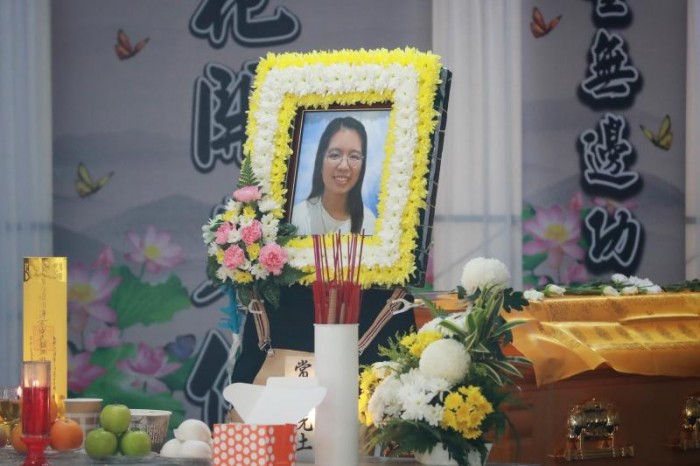 Ms Khoo Zhi Shuang, 23, who works in logistics, told The Straits Times that her sister had been a kind and warm person since she was young, always "giving her best to others".

"Fate brought us together and limited our time to 20 years. She will always live on in our memories," she said, declining to comment further.

Her wake will be held until Friday, with the cremation at Mandai Crematorium scheduled in the morning.