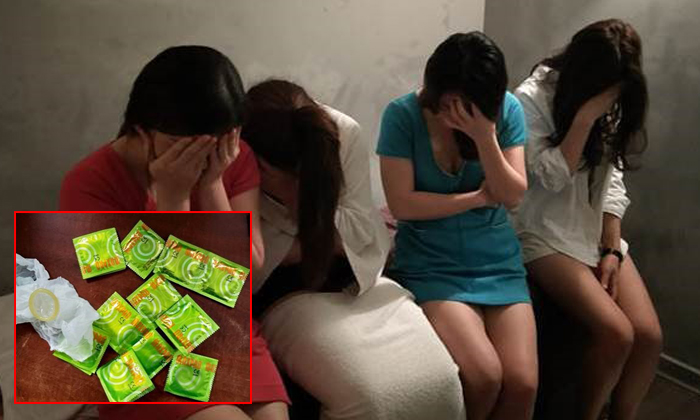 A two-day enforcement operation against massage establishments and public entertainment outlets along Dunlop Street and Beach Road, conducted on Nov 28 and 29, led to the arrest of seven women.

The suspects are aged between 21 and 31, said the police in a statement on Thursday.

Three unlicensed massage establishments were detected during the operation, which was led by Central Police Division.

A 31-year-old woman was also nabbed for offences under the Women’s Charter.

The other six women were arrested for offences under the Employment of Foreign Manpower Act.

Actions will also be taken against the operators for flouting the rules and regulations under the Public Entertainment Act and Massage Establishment Act.