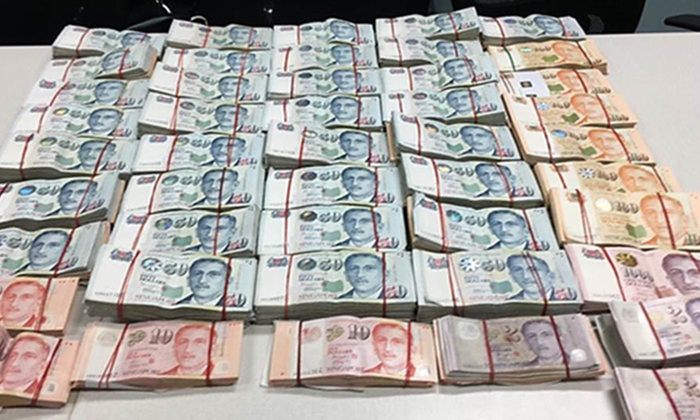 The police have arrested 33 men and three women, aged between 26 and 75, for their suspected involvement in unlawful remote gambling.

During the operation, cash amounting to about $1,740,000, computers, mobile phones and other documents such as electronic betting records were seized.

The police also initiated the freezing of the suspects’ bank accounts.

Under the Remote Gambling Act 2014, any person convicted of providing unlawful remote gambling services for another will face a fine of at between $20,000 and $200,000 and/or a jail term of up to five years.

Under the Organised Crime Act, any person who is or acts as a member of a locally-linked organised criminal group shall be liable on conviction to a fine of at most $100,000 and/or a jail term of up to five years.

"We will continue to take tough enforcement actions against those who flout the law and deprive them of their ill-gotten gains.”