312 scammers and money mules investigated for more than 1,175 scams in 2-week police operation 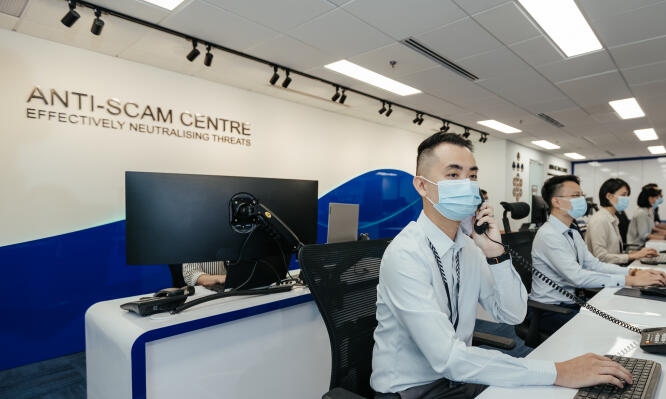 A total of 213 men and 99 women, aged between 16 and 78, are assisting in investigations for their suspected involvement in scams as scammers or money mules after a police operation between Sept 16 and 29.

The two-week operation was conducted by officers from the Commercial Affairs Department and the seven police land divisions.

The suspects are being investigated for the alleged offences of cheating, money laundering or providing payment services without a licence.

The offence of cheating carries an imprisonment term of up to 10 years and a fine.

The offence of money laundering carries an imprisonment term of up to 10 years, a fine of up to $500,000, or both.

The offence of carrying on a business to provide any type of payment service in Singapore without a licence carries a fine of up to $125,000, an imprisonment term of up to three years, or both.

To avoid being an accomplice to crimes, you should always reject requests by others to use your bank account or mobile lines as you will be held accountable if these are linked to crimes.