Toy figurine seller arrested after allegedly scamming more than 15 victims of over $5,600 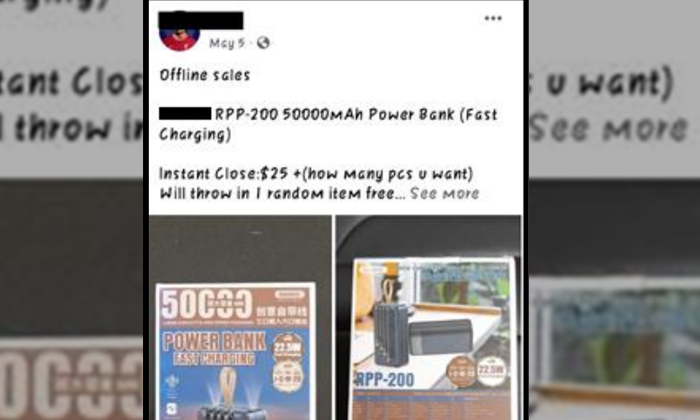 A 35-year-old man has been arrested for his suspected involvement in a series of e-commerce scams involving the sales of bearbrick figurines.

The man is also allegedly behind fake online advertisements for sales of items such as chargers and power banks.

The police said they received multiple reports between April and May 2022 from victims who had been purportedly cheated by an online seller who advertised the sale of toy figurines.

After payments were made by the victims via bank transfers and PayNow, the seller allegedly failed to deliver the toy figurines.

Through follow-up investigations and close collaboration with Carousell, officers from the Commercial Affairs Department established the identity of the man and arrested him.

The man will be charged in court on Friday (May 27) with cheating, which carries a jail term of up to 10 years and a fine.

Preliminary investigations revealed that the man is believed to have scammed more than 15 victims of more than $5,600.

The police said they take a serious view of those who may be involved in scams and frauds. Perpetrators will be dealt with in accordance with the law.

Members of the public are advised to be very careful when making online purchases: