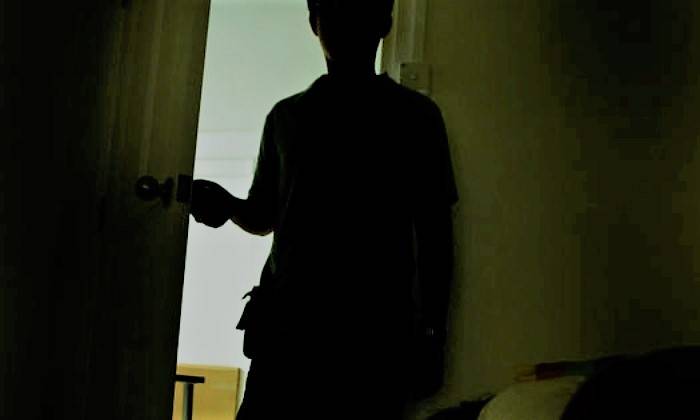 A 34-year-old technician who tricked 15 girls into sending him sexually explicit photos and videos of themselves, and manipulated five of these victims into having sex with him, was sentenced to 31 years’ jail and 24 strokes of the cane on Monday.

Chinese national Lin Rongxin, who is married with a son, had also threatened some of his victims into secretly filming five other girls and women while they were changing clothes or showering.

In sentencing Lin on Monday, High Court judge Hoo Sheau Peng called him a depraved sexual predator who harmed and affected the lives of not just his 20 victims, but their families as well.

Justice Hoo said the case was a stark reminder of the increasing prevalence of the use of technology in crimes, and that the sentence was a signal to potential offenders that the law has no tolerance for those who abuse technology to prey on the vulnerable.

“It is my hope that the victims will find some measure of closure with the conclusion of this case,” she said.

“I also hope that the plights of the victims serve to warn young people to exercise the utmost caution in their online interactions.”

Lin’s wife, who was present in the court on Monday, was allowed to speak to him after he was sentenced. He will be in his 50s when he is released, if given the usual one-third remission for good behaviour.

Another 57 charges were taken into consideration for sentencing.

Using multiple false personas, Lin ran an elaborate “sextortion” scheme from 2018 until his arrest in June 2019. Posing as 19-year-old Lin Zhi Xuan, he “catfished” girls, aged 14 to 19, to trick them into sending him revealing and obscene photos and videos of themselves.

Catfishing is the practice of using a fake online profile to lure another person.

He then threatened to distribute the sexually explicit videos and photos unless his victims gave him money or performed various sexual acts for him.

At least five victims were forced into performing sexual acts on video for him, but seven others refused and eventually blocked him from contacting them.

He also demanded that the victims have sex with another man, “Huang Yi”, who was actually himself.

After having sex with the victims, he fooled them into thinking he would help them resolve the threats by their blackmailer.

Three of the unsuspecting girls ended up having a relationship with him, and had sex with him on further occasions.

In the case of one rape victim, V1, who was then 14, he told her under his guise as Huang Yi that he had spent 260,000 yuan (S$50,400) trying to purchase from her blackmailer the images that showed her naked. She felt indebted to him and developed feelings for him.

He made another rape victim, V2, then 15 to 16 years old, perform particularly degrading acts. Despite raping her twice, he continued to threaten to send explicit videos of her to her relatives, friends and parents.

As for the third rape victim, V4, then 19, he used his Lin Zhi Xuan persona to concoct a story about how he was poor and owed $8,000 to his creditor, Huang Yi. V4 took pity on him and agreed to have sex with Huang Yi to help him.

When he realised that V4 had feelings for his online persona, he told her Lin Zhi Xuan was gay, so that she would fall in love with his physical self instead.

Related Stories
Married man 'catfished' young girls, duped them into sex by being both saviour and blackmailer
Married man raped his intellectually disabled daughter after breaking up with his girlfriend
Man repeatedly raped maid while family was out, claimed wife was not satisfying his sexual urges
More About:
sex
underage
Rape
sexual assault
threaten
court