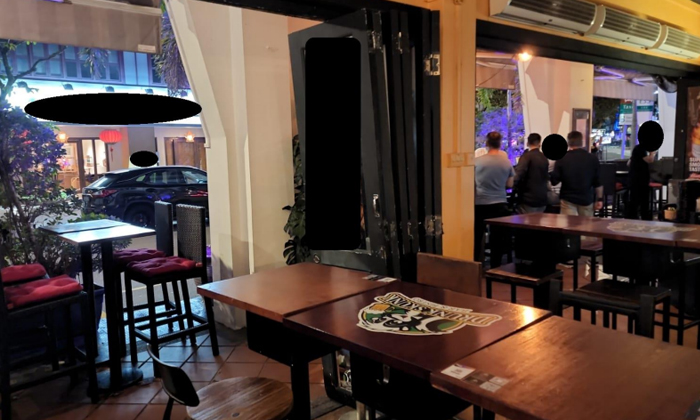 The police conducted enforcement checks on 139 public entertainment outlets between May 4 and May 10 and three are under investigation for various breaches.

In a release on Friday (May 13), the police said the operation, conducted in collaboration with Singapore Tourism Board (STB), Enterprise Singapore (Enterprise SG) and Singapore Land Authority (SLA), is part of ongoing efforts to ensure a safe resumption of nightlife businesses in Singapore.

Nightlife establishments in Singapore, which had gone silent for two years due to the Covid-19 pandemic, were allowed to resume operations on April 19.

During the week-long operation, the police found various breaches in the three outlets relating to an absence of proper licensing.

However, the operator possessed a valid public entertainment licence for only one of the units and a valid liquor licence for the other.

In another instance, an outlet located along Circular Road was found to be playing music loudly from a set of speakers that was mounted on the ceiling of its outdoor seating area, even though it lacked the permit to play music outside of its premises.

While Covid-19 safety measures have been eased considerably, the police urged the public and businesses to remain vigilant and continue to take the prevailing safety measures seriously.

The police said: "The police have zero tolerance for irresponsible behaviour relating to the flouting of these measures and offenders will be dealt with firmly in accordance with the law.

"The police and agencies will continue to carry out enforcement operations at public entertainment outlets to suppress illicit activities."