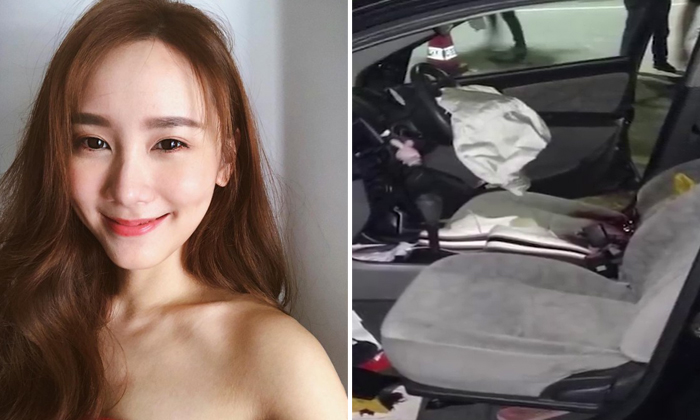 According to The Star, the 29-year-old is believed to have lost control of her vehicle, which mounted the kerb and crashed into a tree in front of NSK hypermarket at around 3.20am.

Kong, who starred in several films and television dramas, suffered severe injuries to her head.

A spokesperson from the Fire and Rescue Department said they received the distress call around 3.29am and dispatched a team from the Seputeh fire station to the scene.

"We managed to pull the victim out of the vehicle before she was pronounced dead at the scene," said the spokesman.

Kong's body was sent to Hospital Kuala Lumpur for a post-mortem.