2 men arrested for outrage of modesty in separate cases 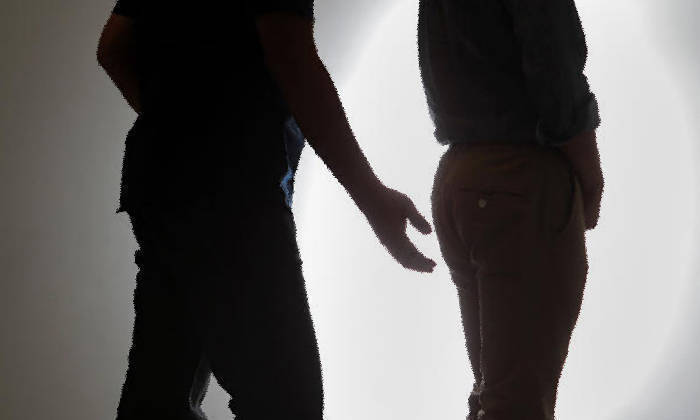 Two men, aged 22 and 32, have been arrested for their suspected involvement in three separate cases of outrage of modesty.

The police said in a statement that the first case happened on Jan 24.

A victim made a report informing that she was molested by a man along Geylang Road.

Officers from Bedok Police Division established the identity of the man and arrested him on Jan 29.

On Jan 28 and Jan 29, the police received two other reports from two victims informing that they had been molested at Forest Canopy Boardwalk at One-North Park Fusionopolis South.

Officers from Clementi Police Division, with the support of officers from Public Transport Security Command and Police Operations Command Centre, established the identity of the man and arrested him on Jan 29.

Both men will be charged in court with outrage of modesty.

The offence carries a jail term of up to two years, or a fine, or caning, or any combination of such punishments.

Related Stories
Reformative training for youth who blindfolded and handcuffed girl, 13, in toilet before groping her
52-year-old man arrested for allegedly molesting woman on bus
2 men arrested for outrage of modesty in separate cases: 1 molested 3 teens aged 13 to 15
More About:
arrest
outrage of modesty
molest
molestation