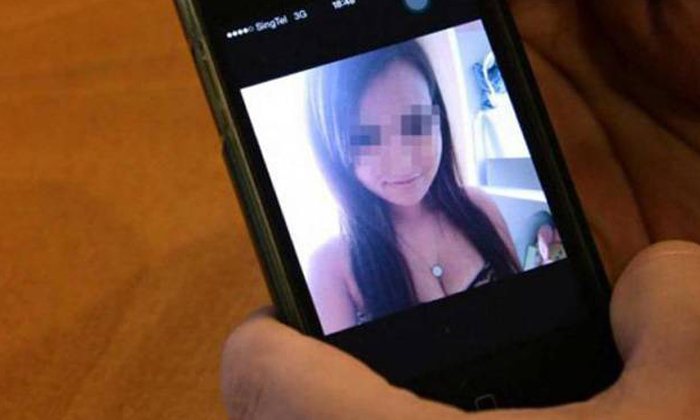 A 18-year-old teenager has been arrested for her suspected involvement in a series of cheating cases, where she allegedly offered nude materials and became uncontactable after receiving payment.

The police said they received a report on October 28, 2020, from a victim who claimed to have been cheated after responding to an online advertisement that purportedly offered nude materials upon payment.

After payments were made via bank transfer, the other party allegedly became uncontactable.

Through follow-up investigations, officers from Jurong Police Division established the identity of the teenager and arrested her on Thursday (Jan 21).

"Preliminary investigations revealed that the teenager is allegedly involved in other similar cheating cases," police added.

In a statement, the police said they take a serious view of anyone who may be involved in scams and frauds, and perpetrators will be dealt with in accordance with the law.

Related Stories
Man allegedly threatened to circulate compromising photos of victim unless given $10k
4 youths arrested over series of sexual services scam on Locanto
Woman allegedly cheated of over $11k by 63-year-old man she befriended on dating app
More About:
scam
arrest