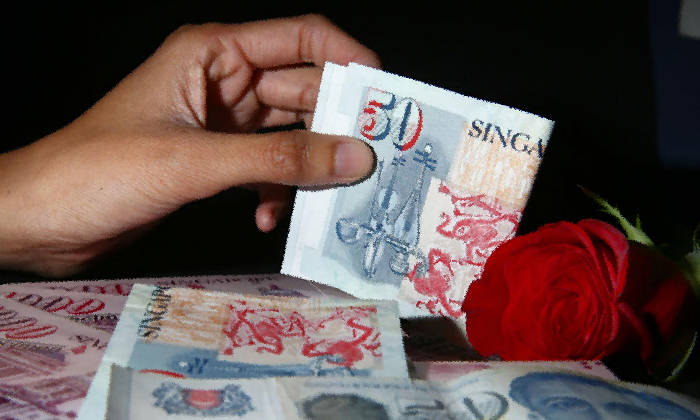 A 63 year-old man who allegedly cheated a woman of over $11,000 after they got acquainted through an online dating application has been arrested.

The police said they received a report of the incident on July 27, adding: "A female victim had befriended the man through an online dating application and was allegedly cheated of more than $11,000 by the man after a week or so."

The victim lodged a police report when she was unable to get the full sum of money back from the man.

Through follow-up investigations, officers from Bedok Police Division established the man's identity of the man and arrested him on Monday (Aug 3).

Police investigation are ongoing against the man.

If found guilty of cheating, he faces a jail term of up to 10 years and a fine.

In a statement on Aug 5, the police also advised members of the public to be careful when befriending strangers online.

"They should also be wary when they are asked to send money to people they do not know or have not met in person before," they added.

"Be in control of your emotions and meet all requests for money with a cool head."

Related Stories
Woman loses $92,500 worth of cash and jewellery in investment scam, man arrested
Woman nearly scammed out of US$5,000 by guy she met on dating app
Man goes on a date with woman from WeChat, ends up paying $263 for her glass of wine
More About:
cheating
scam
arrest