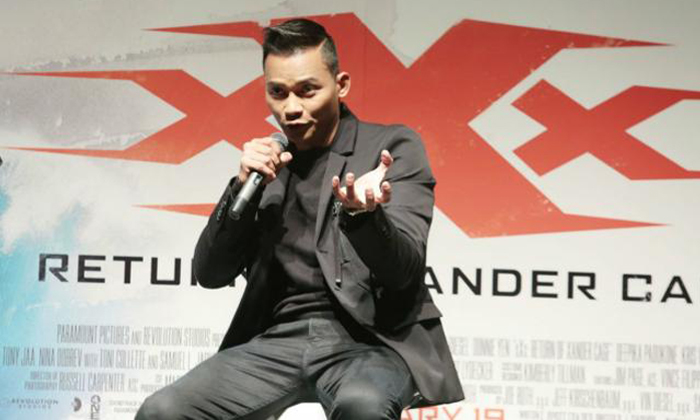 He plays 'Talon', a martial arts fighter from Thailand who is dubbed the Rooster, but kept mum about whether his character is a good guy or a baddie.

According to The Nation via AsiaOne, Jaa had to shoot action scenes in freezing weather and also had the opportunity to "show muay thai in a way you have never seen before."

He told the media, "It’s totally opposite to the weather in Thailand and it really troubled me. I had a muscle injury, a kind of tearing because of not warming up enough. It was hard because no matter how long I warmed up, I didn’t sweat at all."

Jaa also said that the action scene which shows his signature 'flying knee' will impress audiences.

"But every scene in which I appear in the movie is interesting so you must watch them all," he added with a laugh.

Read the full story on AsiaOne.