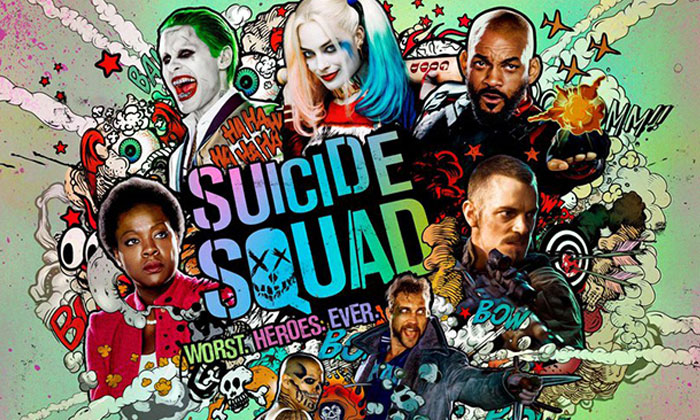 Assemble a team of the world’s most dangerous, incarcerated super villains, provide them with the most powerful arsenal at the government’s disposal, and send them off on a mission to defeat an enigmatic, insuperable entity.

If that does not scream exciting, we don't know what will.

In the film, U.S. intelligence officer Amanda Waller secretly convenes a group of disparate, despicable individuals in an attempt to save the world from an unknown but powerful threat.

However, once they realise they weren’t picked to succeed but chosen for their patent culpability when they inevitably fail, will the Suicide Squad resolve to die trying, or decide it’s every man for himself?

Well, we'll have to wait and see.

The upcoming superhero film is the third installment in the DC Extended Universe and it opens in cinemas on Aug 4 in 3D and IMAX 3D.

While you might be familiar with other heavyweights in the DC world like Batman, Superman and Wonder Woman, you might not have the same amount of knowledge about the members of the Suicide Squad.

For those who fall under that category, fret not. We have compiled a series of infographics showing all you need to to know about the Suicide Squad before you catch the film in theatres.

A hard-as- nails career U.S. intelligence officer who makes bad things happen to bad people, Amanda Waller is the secret commander of the Suicide Squad and cares only about the operation at hand—everyone is expendable when serving the greater good.  She puts the inaugural Squad together in order to attempt an impossible mission, ensuring herself easy patsies to take the blame and zero personal accountability if things go wrong. 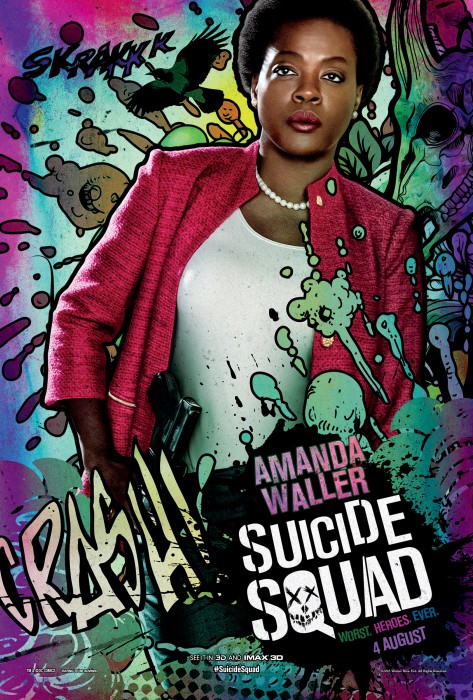 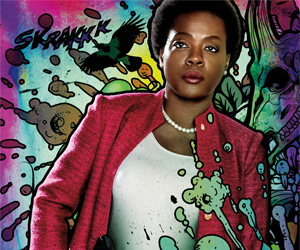 Amanda Waller’s second-in- command, Colonel Rick Flag is the best Tier One Shooter the armed forces has produced, which makes him even more suspicious of a homegrown cannon like Deadshot. A military man through and through, Flag is in charge of keeping this disparate group in line. 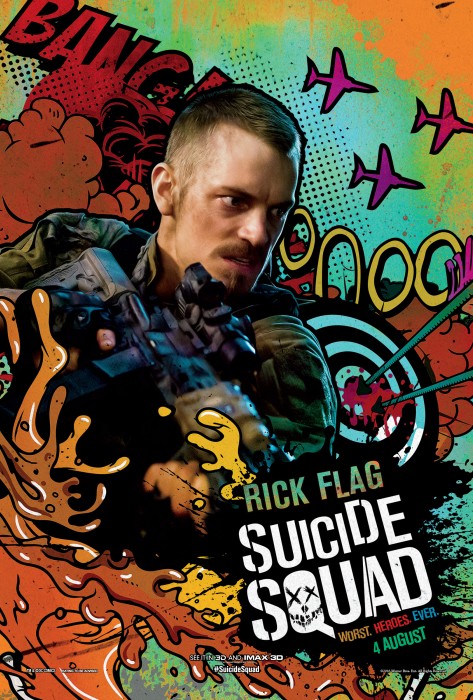 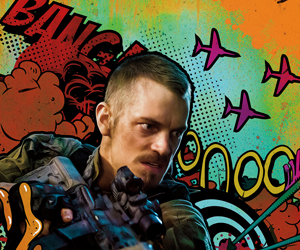 Deadshot—aka Floyd Lawton—is a career mafia hit man and possibly the best marksman in the world.  A stone cold pro who works alone, trusting no one, his one soft spot is his young daughter, Zoe, whom both Amanda Waller and Colonel Rick Flag use as means to exploit the precision gunman into joining their mission. 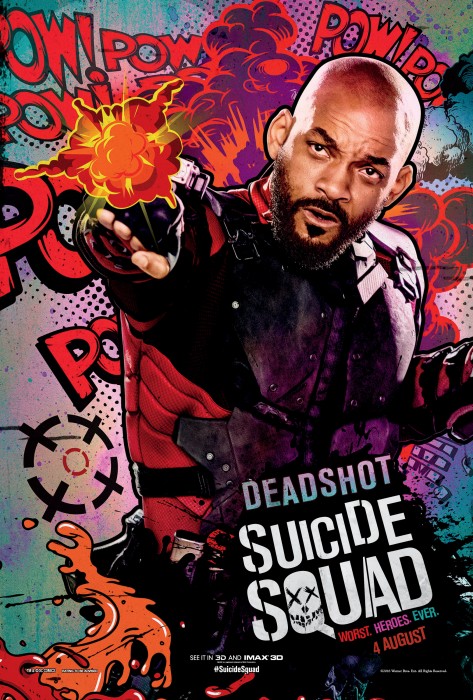 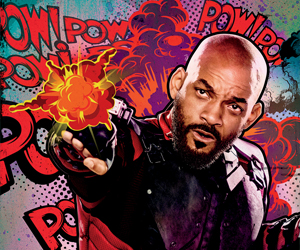 Chaos personified, The Joker is incredibly dangerous and revels in every single moment of the chaos he creates.  Batman’s greatest, most unpredictable adversary, he is also Arkham Asylum’s most infamous resident, as well as the love of Squad member Harley Quinn’s life. 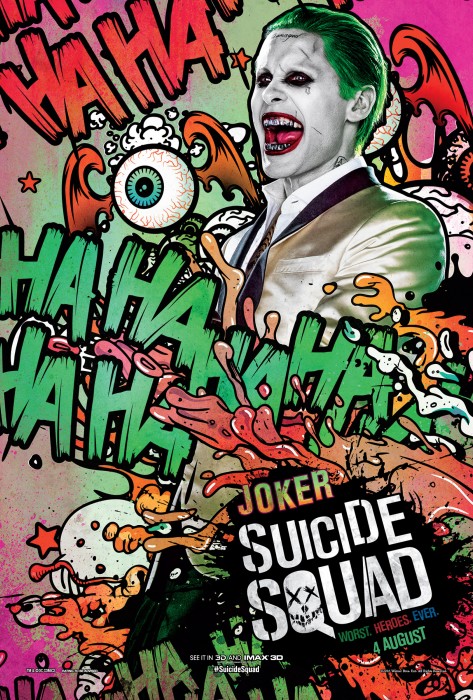 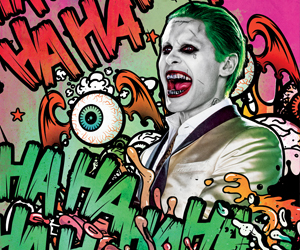 Harley Quinn—aka Dr. Harleen Quinzel—is a beautiful young psychiatrist who treats the criminally insane patients at Arkham Asylum, including The Joker…until he turns the tables on her.  As crazy as she is desirable, Harley views life as one big, chaotic joke. 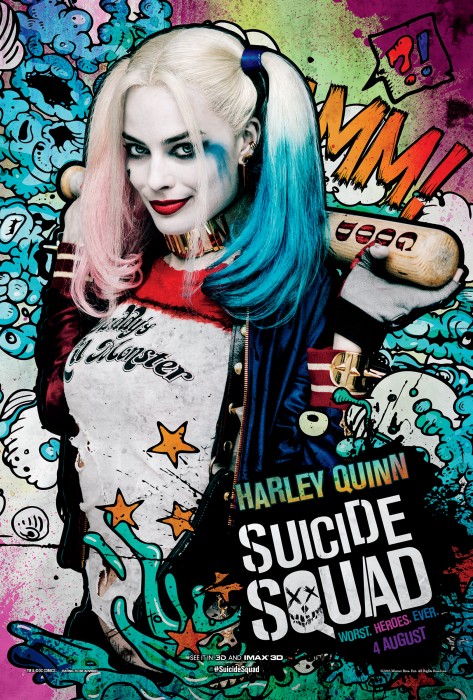 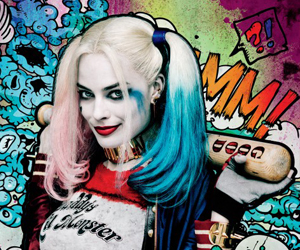 An Australian roughneck, Captain Boomerang is devious, scheming and ruthless … and that’s his good side.  Utilizing an assortment of his trademark weapon—razor-sharp, incendiary and electrically charged boomerangs—his wise-cracking attitude and short fuse often irritate the other Squad members and escalate the already dangerous situation. 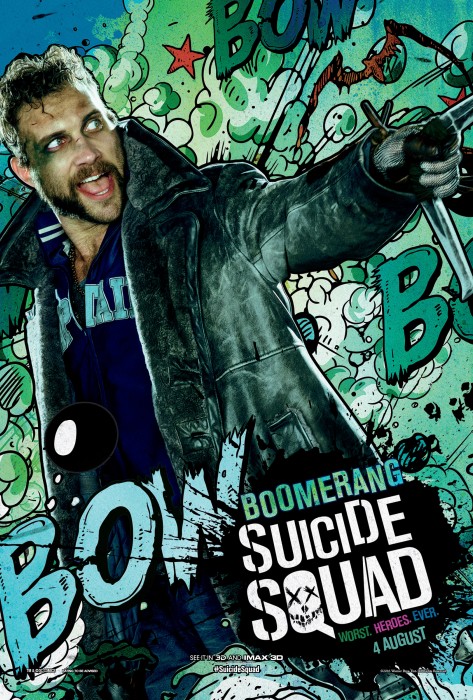 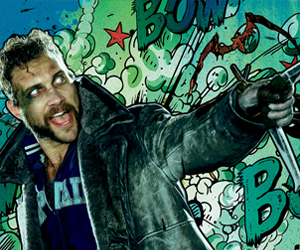 His face bearing a tattooed skull, this one-time gang member can create and manipulate fire to do his bidding.  But Diablo is haunted by the misdeeds of his past, and if he allows his temper to flare, there’s no telling how much destruction he might cause. 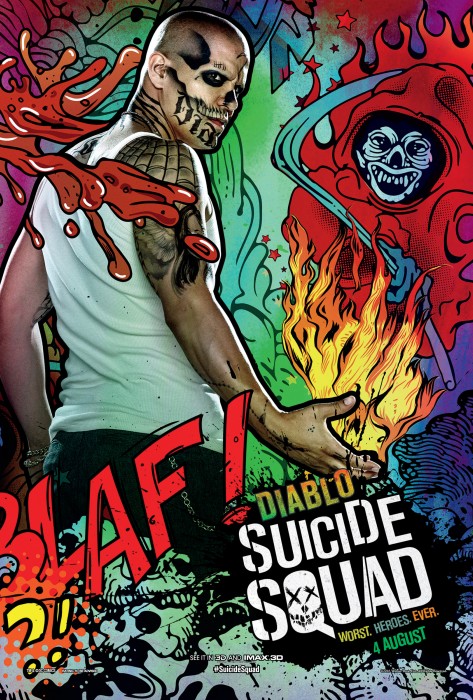 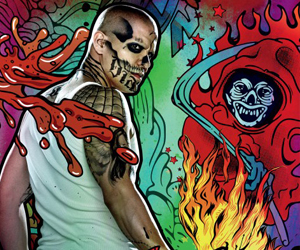 A huge man for whom evolution is working backward, Killer Croc’s square jaw, cracked and scaly skin and toothy grin evoke the most fearsome of reptiles, but it’s his skill at surviving and maneuvering in dark, dank, filthy sewers that makes him a deadly foe when he’s in his element. 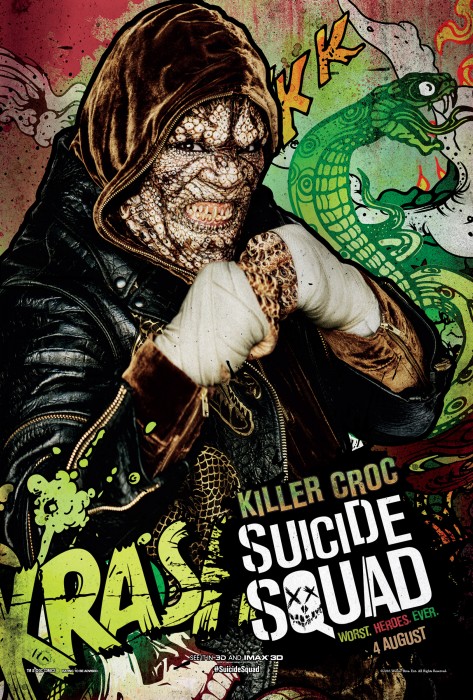 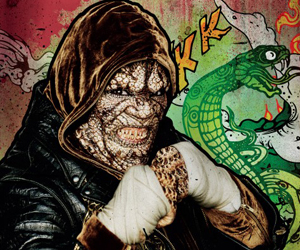 Possessed by Enchantress—a diaphanous, ethereal, wickedly beautiful witch as old as time—June Moone struggles to hold on to her humanity while being overpowered by the seductress.  And as long as Amanda Waller quite literally holds Enchantress’s heart, June remains a servant to both women, and the siren remains at the whim of her captor until she can rise to reclaim all that she has lost. 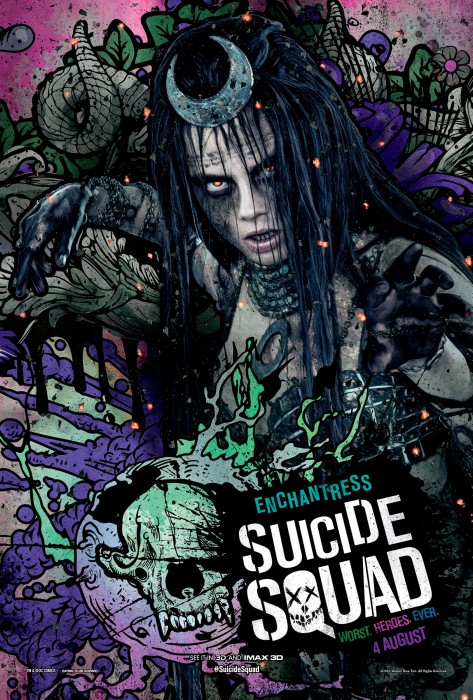 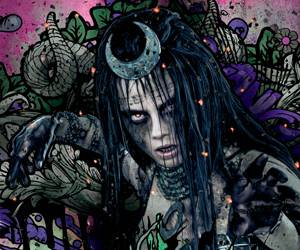 Slipknot – aka Christopher Weiss – is a master in the use of elaborate ropes and tackle, including unbreakable ones.  This trained assassin can climb anything. 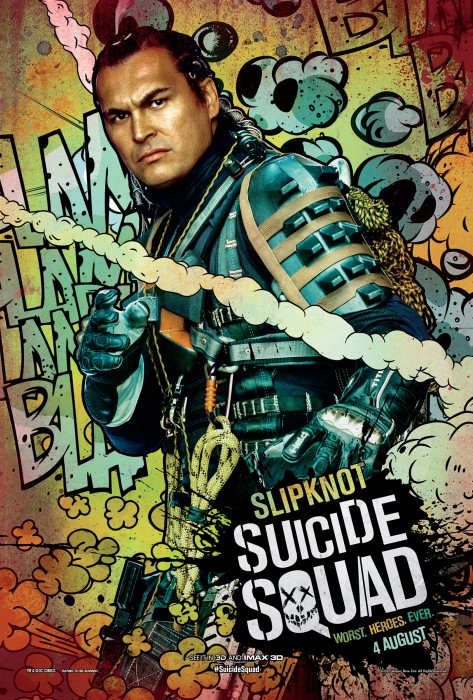 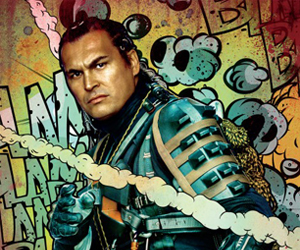 Dressed in Samurai-inspired, street fighter garb and ballistic facemask, Katana wields the Soultaker, a large Samurai sword that traps the souls of all its victims.  A cold-blooded killer, she serves as a member of the Squad, but is also there as an associate of Colonel Rick Flag to keep the others in line. 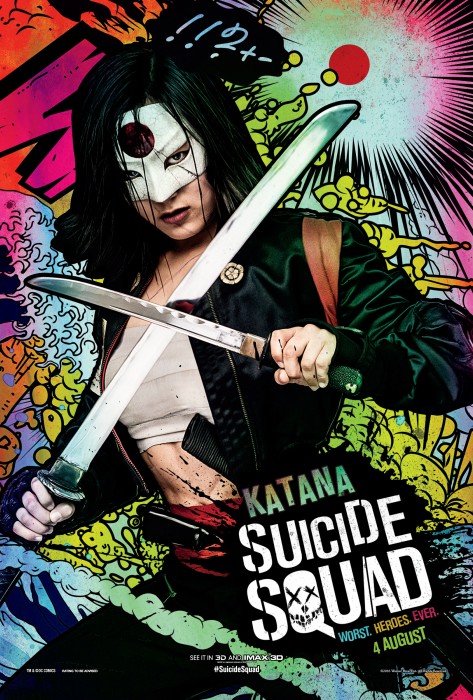 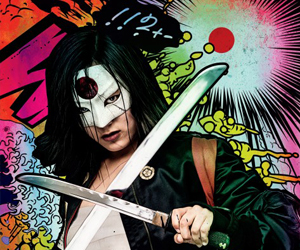 Now that you know the characters, check out the trailer for Suicide Squad below and catch the movie in theatres from Aug 4!