Sorry fans: The Spice Girls reunion is off after Geri Horner pulls out due to pregnancy 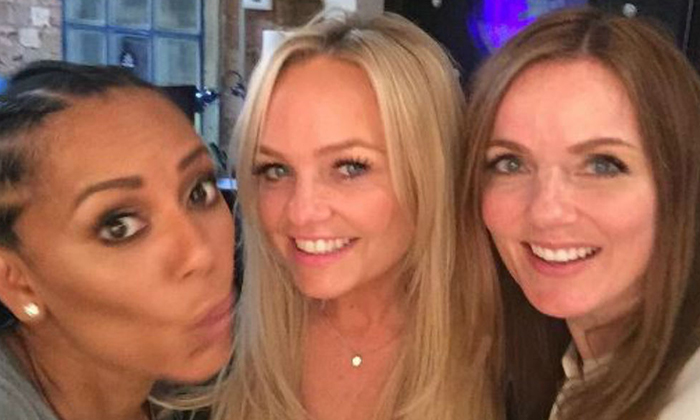 The Spice Girls reunion has been axed.

While Geri Horner, Mel B and Emma Bunton were planning to resurrect the group as a trio after Victoria Beckham and Mel C opted not to return, pregnant Geri has now pulled out to focus on her family.

Geri - who has 10-year-old Bluebell from a past relationship - is expecting her first child with husband Christian Horner.

A source told The Sun: "Geri's priorities have changed.

"Her baby is due later this year and rather than force a reunion, she's needs to concentrate on more personal matters.

"Getting all the girls in the studio at the same time proved a tough task.

"What they needed was one main boss-style figure to pull the strings otherwise they would be constantly in limbo."

And Rolling Stones' manager Joyce Smyth has also walked away from the project.

However, there is still a possibility that the group will reunite in the future.

News of Geri's departure from the band comes not long after Mel B insisted they would record new music at her home-built studio.

She said: "We have written new material and I have a studio at my house in LA. As soon as Emma and Geri get their schedules sorted they will be over in LA and we can start working on new music.

"Nothing's set in stone yet. We're just working towards getting something sorted this year, so there's nothing to talk about yet."