Remember the cute toddlers from viral video 'Charlie bit my finger'? Here's what the boys look like now 10 years later 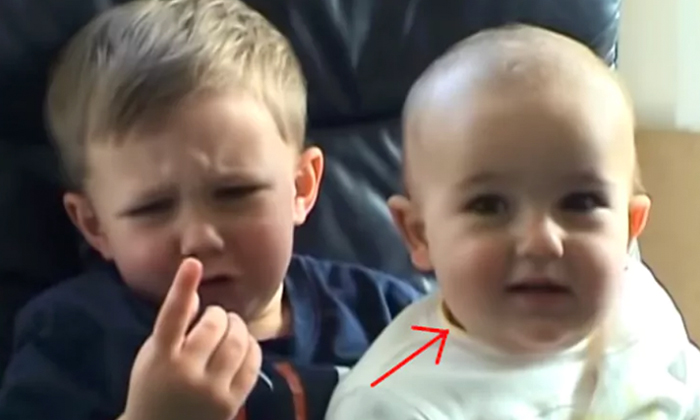 Back in 2007, an internet video named ‘Charlie bit my finger’ took the world by storm, featuring two adorable kids, Harry and Charlie.

In the video, Harry's little brother, Charlie bit into the boy’s finger, which resulted in him sprouting the iconic line: “Charlie, that really hurts!”

The video amassed more than 840 million views over the last decade, and many netizens have wondered how the boys were doing.

Recently, a new video surfaced, showing the two boys now, all grown up, re-enacting the scene which made them famous so many years ago.

The boys also described what it was like being part of such a massively viral video at a tender age.

“I think it's a bit odd that loads of people have watched it.”

Howard, the boy’s father also revealed that he had uploaded the original video onto Youtube because the video file size was too large to send via email to close friends and family members, reports Diply.

He never expected it to be such a hit, and the family has made a fair bit of cash from advertisements related to the video.

Watch the new video below.