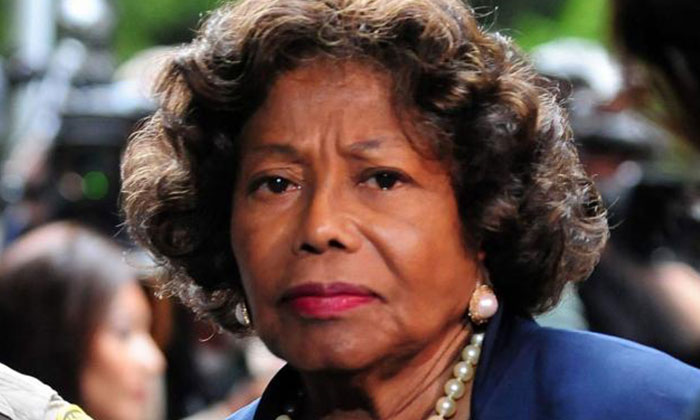 Katherine Jackson, mother to late pop icon Michael Jackson won a restraining order against her nephew, 52-year-old Trent Lamar Jackson on Wednesday (Feb 8), whom she accused of bullying her to solicit information on her bank details.

A Los Angeles Superior Court judge issued a temporary restraining order against Trent and ordered him to move out of the guest house at Katherine Jackson's home in Calabasas, near Los Angeles, reports Reuters via AsiaOne.

He is also to remain at least 100 meters away from her.

Prior to this, Trent worked as a driver for the 86-year-old Katherine.

In court papers filed in the Los Angeles Superior Court, a lawyer for Katherine cited that Katherine was afraid of her nephew and feared that he would use her credit cards and other financial information about her to fulfil his personal gains:

"Mrs. Jackson has to hide in her closet to speak to her kids so she can speak freely.

"She has had enough, her health is fragile and she is tired of being frightened.”

A court hearing on the matter has been scheduled for March 1.