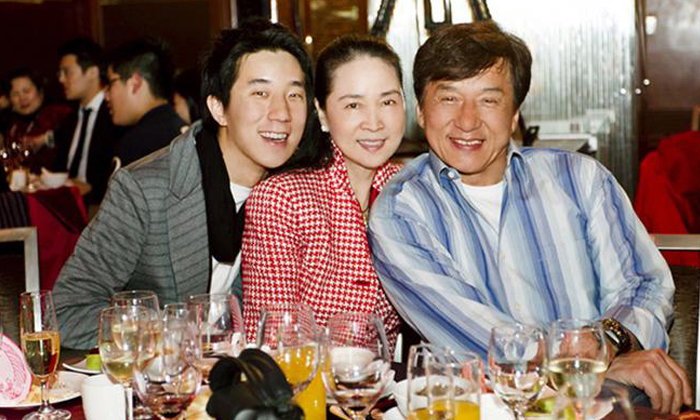 International superstar Jackie Chan, 63, said he was “forced to marry” his wife of 35 years, Joan Lin, after she got pregnant in 1982, reports China Press.

Chan’s frank disclosure was made during an interview in 2015, which re-surfaced recently.

He made several bold statements, including the fact that he “had many girlfriends” in his youth, and that the romance between him and Lin died a long time ago.

“It was an accident which conceived Jaycee (his first son). I have never thought of getting married, but I felt it was akin to being forced to get married,” Chan admitted.

He confessed that he married Lin for the sake of his child’s future.

Chan recently courted controversy when his love child, Etta Ng, became the subject of tabloid fodder when her mother, Elaine Ng, was arrested on suspicion of criminal intimidation. Etta reported her mother to the police for a domestic incident.