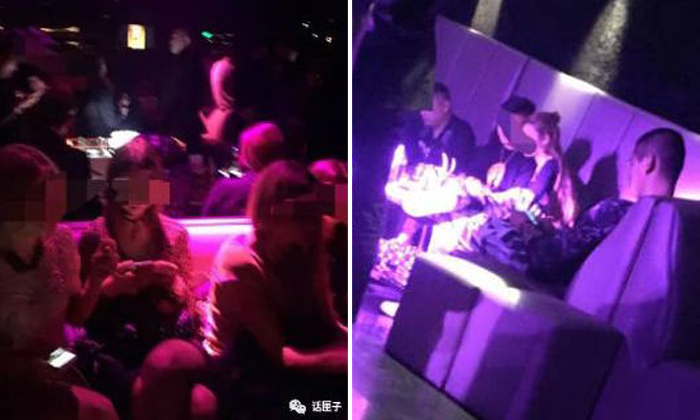 A man named Zhang recently got the shock of his life when he discovered that his sweet 14-year-old daughter was working as a nightclub hostess.

According to Shanghaiist, he had tracked the girl to Mook, a popular club located along Shanghai's Nanjing West Road.

There, he saw her selling alcohol to customers in revealing clothes and heavy makeup.

Zhang told Shanghai Radio. "I didn't believe it at first until I saw her sitting behind the bar, wearing heavy make-up, cosmetic contact lenses and false eyelashes. Her cleavage was exposed, and I was scared to death when I saw her like that."

When he tried to convince his daughter to return home with him, she apparently bolted off and disappeared through a back door, refusing to pick up his calls now.

Zhang said his daughter had claimed that there were at least six underaged girls working at the bar, including one that allegedly had not gone home for more than a year.

When reporters from Shanghai Radio did some detective work, they apparently saw a girl who was only around 12 or 13 years old working behind the bar, before she was rushed away by other employees.